Kings XI Punjab highlighted the unpredictability of the 20-20 format as they lost in a shocker after putting on an unbeaten 100 runs opening stand in a 164 runs chase.

After electing to bat, KKR lost Rahul Tripathi and Nitish Rana within a space of two overs early in the game. Rahul Tripathi clean bowled by Shami and Rana run out due to mix-up. But things were kept steady by Shubman Gill (57 runs).

Dinesh Karthik then kept the innings goin on and ensured that KKR ended up scoring a respectable 164 runs. KKR added 18 runs in the last two over to post 164/6 on the board in their quota of 20 overs.

KL Rahul and Mayank Agarwal looked in superb touch as they played shots all around the wicket and put a century partnership. They were going great guns and at one point KXIP were 115 for no loss.

KKR got a break in the 15th over as Mayank Agarwal was dismissed for 59. KKR slowly pulled the match back and KXIP were needing 20 runs from the last 2 overs. Prasidh Krishna gave away only 6 runs and picked two wickets, including that of KL Rahul.

KXIP needed 14 off the last over and with Sunil Narine bowling could manage to score only 2 off the first two balls. Glenn Maxwell hit a four off the third to bring down the target to 8 from 3 balls. KKR then gave away just a run and scalped a wicket of Mandeep Singh over the next two balls, leaving KXIP to score 6 off the last ball to push the game into the Super Over. While Maxwell went big, the shot over extra cover just landed short of the boundary rope for four and KKR won the game by 2 runs to add two points to their account.

In another match between CSK and RCB, Chennai Super Kings faltered again in a run chase as they slumped to their 2nd consecutive defeat. CSK could manage to score only 132/8 in a chase for 169.

Virat Kohli showed once agian why he was the best of the best when to comes to accelerating. After getting settled in, Kohli pumped on the gas and was unbeaten at 90 by the end of the innings.

RCB were 93/4 when Washington Sundar was dismissed and Kohli took on the mantle. RCB were 103/4 at the end of the 16th over and went on to score 66 runs in the last four.

Defending 169, RCB kept things tight to begin the proceedings as Chris Morris, Navdeep Saini and Isuru Udana conceded only 13 runs in the first three overs and it helped RCB get their first wicket as Faf du Plessis went aerial and was caught in the deep in the fourth over bowled by Washington Sundar. The young off-spinner struck in the final over of the powerplay as he dismissed Shane Waston as CSK ended the powerplay, with 26/2.

CSK needed 53 runs in the last two overs and RCB conceded not more than 15 runs to seal a 37-run win to register their fourth win of the season. 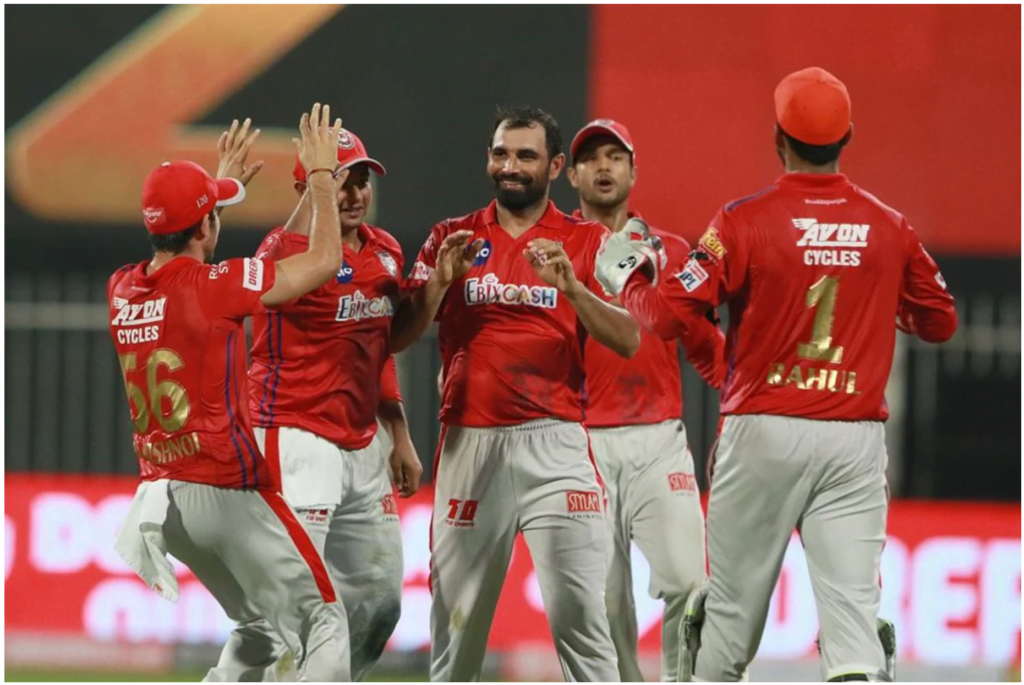 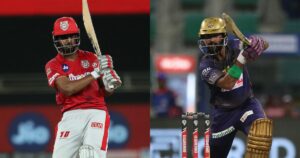 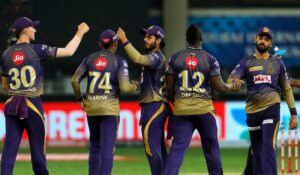