The Dronacharya Award, officially known as Dronacharya Award for Outstanding Coaches in Sports and Games, is an award to honour the outstanding coaching abilities. The award is named after Dronacharya, who was considered as the master of military warfare in the epic Mahabharata. It is awarded annually by the Ministry of Youth Affairs and Sports.2019 - Dronacharya Award Recipients 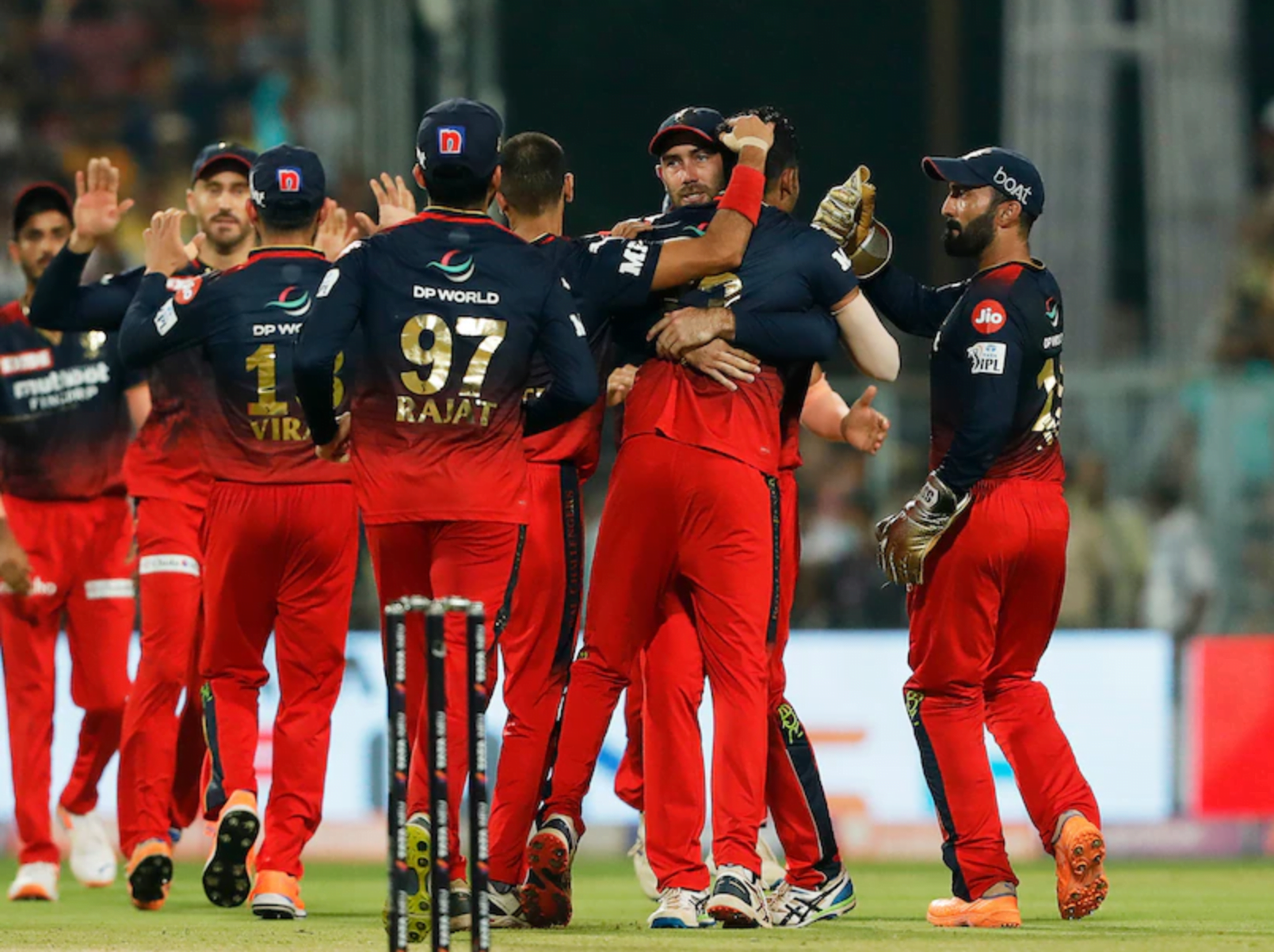