One of the main reasons why parents in India were skeptical about letting their kids pursue a career in sports was because of the lack of a decent earning. Cricket, however, was an exception. With icons like Kapil Dev, Sachin Tendulkar, Saurav Ganguly, and Mahendra Singh Dhoni taking the Indian Cricket team to new heights and further popularising the sport in the country, the only sport some parents were comfortable letting their kid pursue his career in was Cricket!

On the other hand, football icons in India even after devoting their entire life to the sport were unable to get the due attention. The story, however, has changed now. With the induction of cash-rich leagues like the Indian Super League (ISL) coming into the picture and a good amount of media attention coming along with it, football is now enjoying its own limelight. Ever since its inception, ISL has been able to create a buzz around the tournament attracting international and homegrown talent.

Since every player cannot play for top clubs and earn top bucks, people often have a question about the alternative career options associated with football, just in case they are unable to make it to the top leagues.

Let us now look at the top options for a career in football:

Every player who loves to play the sport wants to be in the first team, playing all the matches. But with just 11 positions to fill and more than 1000 times the number of applicants, it becomes practically impossible for everyone to play. The bench players and the reserve team offer
players a chance to prove their talent and earn their place in the main team. All clubs have players on the bench as well as a reserve team.

For a fresher in ISL who is not even on the bench, can get paid around Rs.8-10 lakh for one season which lasts for 3 months. This includes 1 month of training and 2 months of the duration of the tournament. This is the minimum salary that a player gets to play in the ISL. Thanks to
ISL, a good amount of money is flowing in and the sport is getting bigger and popular.

With the induction of 2 new teams in the ISL last year, namely Bengaluru FC and Jamshedpur FC and two teams this year Hyderabad FC and Odisha FC, ISL this year was played over the duration of seven months with a break of one month. This means longer playing time and more salaries for the players.

Since Bengaluru FC is now a part of the ISL, it will no longer play in the I-League. An I-League has a 4-5 month long season that offers a good amount of earnings for players. Mohun Bagan is all set to merge with ATK for the next ISL.
This could also indicate a plan to make ISL the main football league of India and the I-league would then become the 2nd division aka the Feeder Division.

This is similar to the structure that is followed in football in other countries. Example: In England, English Premier League (EPL) is the main league and the other leagues become the lower divisions or Feeder divisions.
In these leagues, 2 teams that end the season at the bottom of the table get relegated to the lower league and the top 2 teams of the 2nd division league get promoted to the main league.
Such a structure allows for the shuffling of teams in different leagues giving more exposure to their players. The I-League and the 2nd division I-League may also see similar restructuring.

These major football tournaments could soon be co-organised by All India Football Federation (AIFF) and Reliance in India. 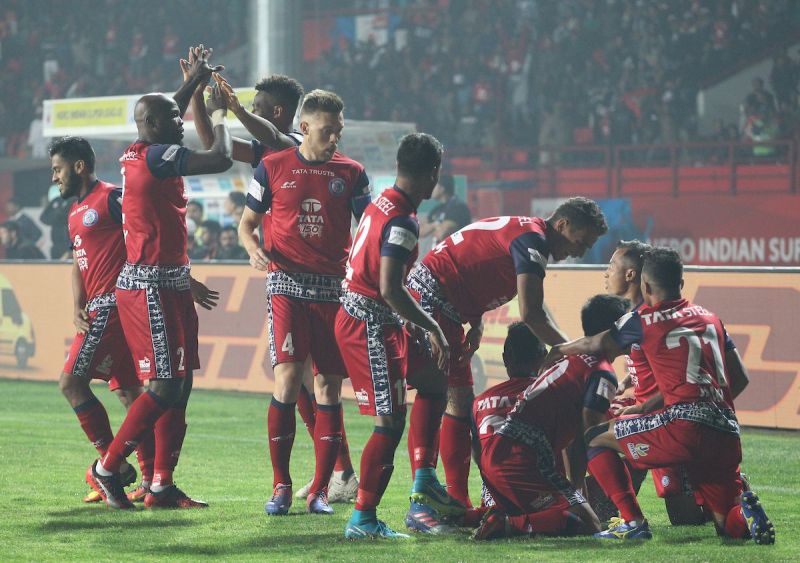 You have to get the license if you want to be a professional coach since it opens the doors for better opportunities.

Agents get a cut around 10% of the deal though this varies from player to player and contract to contract. Nowadays, the agents communicate with the managers of different clubs instead of the players doing it themselves directly because the agent has the knowledge about the demand at different
clubs and the positions that they are looking to fill. This gives the players more time to focus on their game instead of looking for a better deal.

This has now become more and more prominent in India though this has been in practice in foreign leagues for a very long time now. With innumerable practical problems that currently exist in the Indian Football, it is very crucial to have complete knowledge and then proceed with your career.

In today’s fast-paced world, we need one place where all our queries and problems can be answered correctly. Don’t worry, we’ve got you covered with the Soccer Ji app!!

SoccerJi is a Football application which helps you connect all the dots and get all the information at one place. It addresses a prominent void that prevailed in the football world by organizing all the blocks of the puzzle together. The various parts of the puzzle are the players, ground, tournaments, and the support staff. This app gives you information about all the players and their profile with all their attributes, the number of grounds that are available and their location on Google Maps, the tournaments being organized in the area and its specifics, & the availability of other support staff like coaches, physiotherapists, dieticians, and referees.

The app lures you into the functionalities offering a practical solution, more convenience, more connectivity and innumerable other features that certainly gives it an edge over the other apps.
It also offers features like advertising and contacting vendors for your equipment and merchandise needs. With the SoccerJi app, you can give your career a push start, get all the information faster and easier even if you have forgotten when your training session or the tournament match is
scheduled. Just register in the app or login using your Google email id and get started.

There are innumerable opportunities for people in this field and anyone can make it big if guided properly. The sport has a good growing opportunity graph and hence this is the correct time to start your career in this field. Be ambitious and work towards your goal. The money will start
flowing in, eventually. Of course, don’t forget to share your love for Soccer Ji. We’ve got your back!