Dhyan Chand is undoubtedly one of the greatest players that Hockey has witnessed. His exemplary skills at this game, his single handed devotion and love for the sport and his attitude towards the game has created a cult like status for him worldwide. The hockey prowess displayed by him has given a legend like status and he is known as the ‘Jadugar’ or ‘Magician’ of hockey. Dhyan Chand (born August 29, 1905 in Allahabad) owes the interest for the game due to his father who used to play hockey while serving in the British Indian Army. But while growing up Dhyan Chand was frequently moving between different cities due to his father’s position in the army and was interested in wrestling. He wasn’t keen on taking up hockey and does not clearly recollect picking up the stick at a particular time but though he used to dabble in the game with his friends while growing up in Jhansi.

Hockey in the Army

It was only after joining the Army at 16 years that Dhyan Chand used to play regularly. His practice sessions used to happen under the moonlight mostly (floodlights were unheard of). Since he used to practice mostly at night and wait for the moon to show up, he was addressed as ‘Chand’ (meaning moonlight in Hindi) by his friends in the army. Dhyan Chand used to regularly play as part of the army team from 1922 – 1926 and was also part of a contingent of team that went to New Zealand to play a 2 match test series (won 1 and lost 1) and a tour involving matches with local teams with the team winning 18 matches, 2 draws and only 1 loss. The performances attracted the attention of local media and hockey got into prominence.

in 1928, the Indian Hockey Federation (IHF) successfully managed to get hockey introduced in the 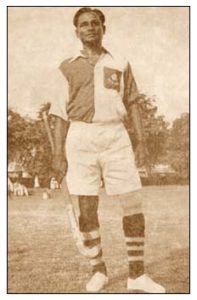 Olympics following which an Indian national team was selected from 5 teams competing in the nationals. Since it was the inaugural national tournament some of the richer provinces like Bombay (now Mumbai) and Madras (now Chennai) stayed away. Even though IHF had a shortage of money, they managed to raise enough to send the team off to Amsterdam for the 1928 Olympics. It is worth noting that during the initial send off, the number of lined up for the support could be counted in one hand but history shows that the return was not to be like that. The Indian team landed in England to play a series of 11 practice matches against the local counties and won them all after which they embarked on their Olympics campaign. It is widely reported that the England chose not to send an Olympics teams for the 1928 Olympics after their shock defeat and to avoid further embarrassment at the hands of the ‘colonists’

India won their Olympic debut beating Austria 6-0 and then followed it up by defeating Belgium 9-0, Denmark 5-0 and defeated Switzerland 6-0 in the Semi-finals. Such was the dominance of the Indian team that with a depleted team due to players falling ill they still managed to beat Denmark in the Final by 3-0 giving India the first Olympics Gold Medal. Throughout the tournament the Indian team did not concede a single goal and Dhyan Chand scored 14 goals in 5 matches and was the top scorer of the tournament. The return of the Indian team saw thousands greeting them at the airport and thus a golden era started for Indian hockey and legend of Dhyan Chand was created.

The Indian participated in the 1932 Olympics with 4 players retained from the previous Olympics squad and this Olympics also featured the entry of Roop Singh, the younger brother of Dhyan Chand. They started their campaign by beating Japan 11-1 and eventually defeated the hosts USA in the final by a margin of 24-1 giving India it second Olympic gold in hockey. This remained the biggest margin till it was broken in 2003. This Olympics showed the wizardry of Dhyan Chand and his brother who between them accounted for 25 of the 35 goals scored by the Indian team.

Post the final of the 1932 Olympics, the India team embarked on a worldwide tour beginning with matches in USA and then in England where they played countries like Germany, Hungary, Czechoslovakia, Netherlands finally landing in Ceylon (Sri Lanka) and eventually made their way to India. The global tour was required to raise funds for the Indian team for the Olympics and also served as a brilliant display of hockey in the global arena. The tour ended with India winning 34 of the total 37 matches played. 2 were drawn and 1 abandoned, such was the dominance of the then Indian team. Out of a total of 337 goals scored by the Indian team in the tour Dhyan Chand accounted for 133 goals which is almost 40% of the total goals scored. in the final. It is worth noting that the team had lost their practice match against Germany and hence before the final all the players were very jittery and tensed. This is summoned up well in Dhyan Chand’s autobiography ‘Goal’ published in 1952 by Sport & Pastime and makes for a good reading on his life. Germany held on to a single goal difference till the half time but succumbed to the Indian onslaught in the second half and Indian team eventually won their third Olympic gold by beating Germany 8-1. India only allowed 1 goal to be scored against them and Dhyan Chand scored 3 of the goals in the final.

Post Olympics, Dhyan Chand used to play for the army and local tournament and finally he retired from the army in 1951 with the rank of Major. He was also honored with the Padma Bhushan the very same year.

After retirement he taught at different coaching camps in Rajasthan and was also given the responsibility of Chief Hockey Coach at the National Institute of Sports where he taught hockey to many youngsters for a lot of years.

Some of the national honors and awards representing what Dhyan Chand stood for is listed below: Ratna, Arjuna Award and the Dronacharya award is given to deserving sportsperson on this day.

National stadium for Hockey in Delhi is named after him and known as Major Dhyanchand National Stadium. It served as the venue for the 1st Asian Games in 1951.

Major Dhyanchand Hockey Stadium in Lucknow is named after him and currently serves as the home ground of the Uttar Pradesh Wizards hockey team.

There is Dhyan Chand stadium in Jhansi, Uttar Pradesh that is mostly now used for Hockey purposes.

The Dhyan Chand Award, which is lifetime award, is given annually since 2002 to outstanding people not only for their sporting performance but also for the contribution to sports even after retirement.

In a career spanning 22 years from 1926 to 1948, Dhyan Chand has scored over 400 goals and is credited to almost single handedly putting the stamp of Indian hockey in the global arena. He is undoubtedly known as the ‘Magician’ of hockey and hockey and the entire sports community is eternal grateful to him. 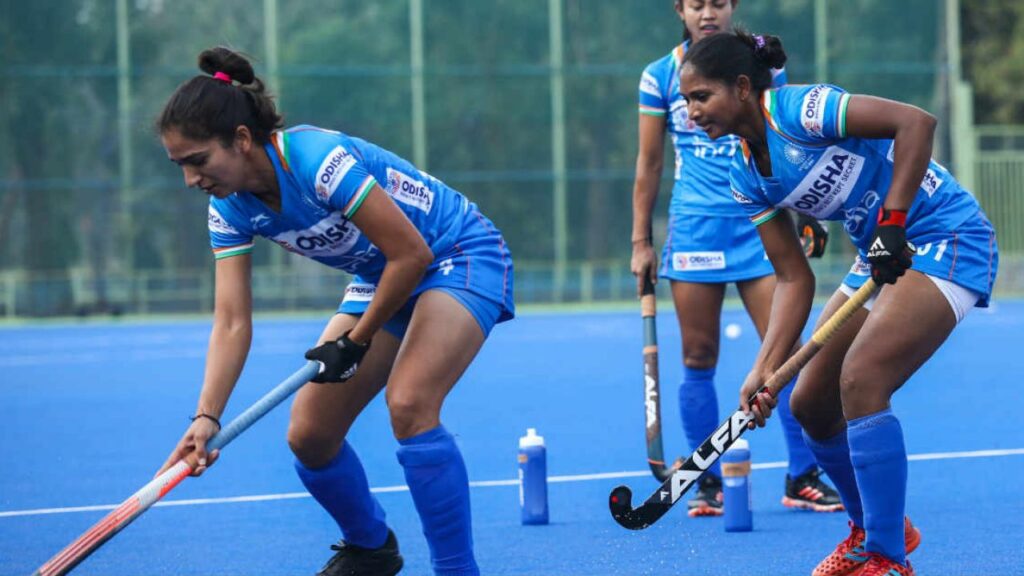 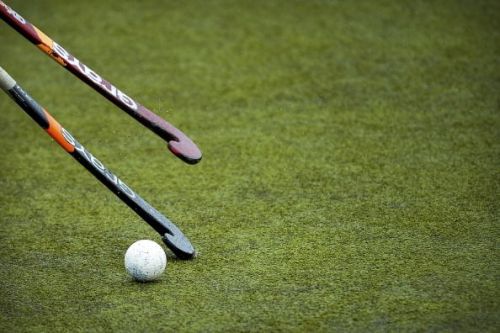 1 thought on “Dhyan Chand: The Magician of Hockey”