All England Open: India's PV Sindhu bows out in semifinal 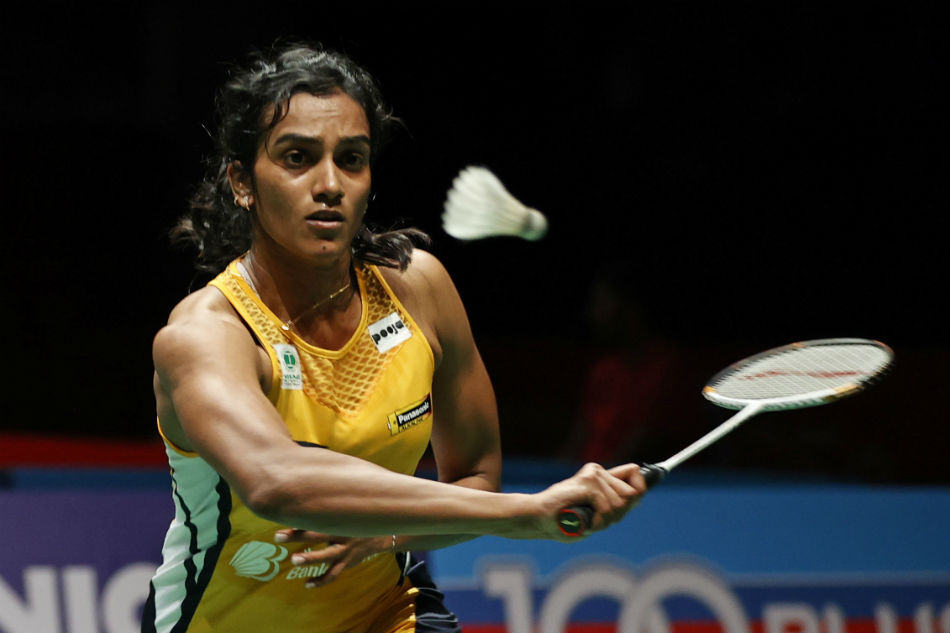 Birmingham, March 20: India shuttler PV Sindhu on Saturday (March 20) crashed out of the ongoing All England Open after losing to Thailand's Pornpawee Chochuwong in the semifinal. The reigning world champion lost to sixth seed Chochuwong in straight games 21-17, 21-9 in 45 minutes.

Chochuwong dominated the game with her attacking play and Sindhu was seen struggling on the court against the pace of the Thai player. Sindhu showed her grit and resistance in the opening game but it was not sufficient to stop Chochuwong's commanding play on the court. In the second game, Chochuwong kept the momentum going and moved to the summit clash with ease.

After Sindhu's semifinal loss, India's participation in the competition has come to an end. On Friday, Sindhu came from behind to beat Akane Yamaguchi 16-21, 21-16, 21- 19 in a 76-minute long match to reach the semifinals of the tournament. Sindhu had lost the first set but staged a thrilling comeback to take the game in the decider.

Lakshya Sen also bowed out of the All England Open after losing the quarterfinals clash against Netherlands' Mark Caljouw. The 19-year-old failed to overcome Caljouw's challenge and lost the hard-fought encounter 17-21, 21-16, 17-21 in the clash that lasted for 55 minutes.

Lakshya faced a defeat in the first game but in the second game, he made a strong return and gave a tough fight to the opponent to take the clash into the third game. But in the final game of the match, Caljouw showed his grit and experience to progress to the semifinals of the competition.