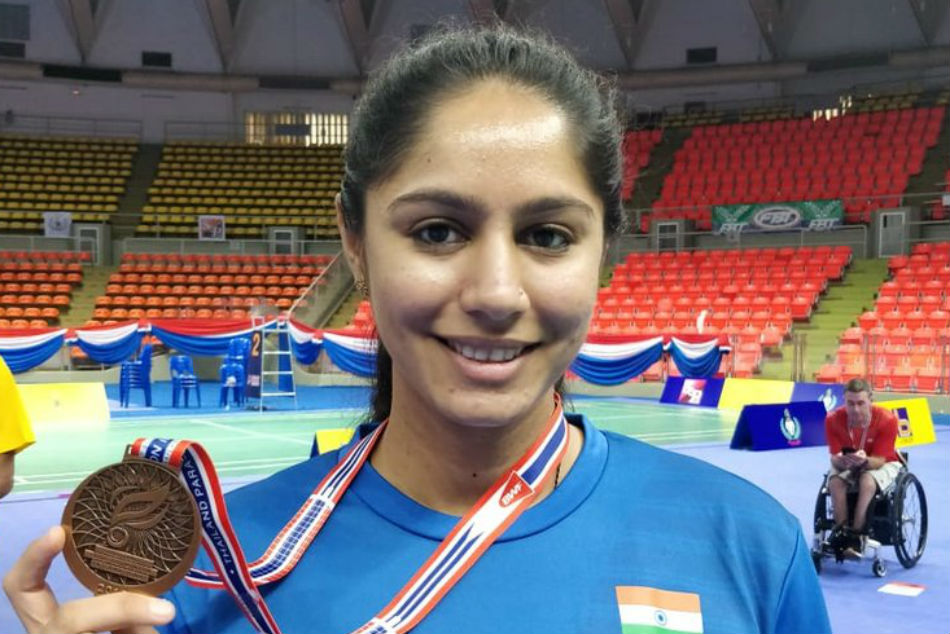 Mumbai, October 27: Inspired by India's top badminton coach Pullela Gopichand, reigning world para champion Manasi Joshi aims to create a conducive environment for para-athletes in India after she hangs up her boots. Joshi shared her vision and future plans while talking to Indian paddler Mudit Dani's on his online talk show "In the Sportlight".

Joshi, who started playing badminton professionally in 2014, has been training under Gopichand for the last two years. She is determined to do her bit in changing the country's perception of being differently-abled. "Post badminton I want to be a part of a script that changes the perception of people with disability in India. I want to make it better for future generations," Joshi said.

Olympic medal-winning coach Gopichand has groomed and honed Joshi's technical and tactical skills. She believes she is a better player since she started working with Gopichand.

"He always advises to keep pushing and keep on working. And when you are out for matches or tournaments, it's the most important advice you get from your coach. Gopi sir pays attention to even minor things and I'm learning technical tricks from the best," Joshi, who considers Gopichand as inspiration with his glorious career as a player and as well as coach, said.

The 31-year-old Asian Games bronze medallist feels there has been immense growth over the last few years in para-badminton. "Since 2015 para-badminton has picked up and even able body badminton people love it and it's the second most favourite sport in our country. I see people choosing para-badminton as a career option. I see in the next five years, more and more people taking up para-sports. People will pursue it to the highest level," Joshi concluded.