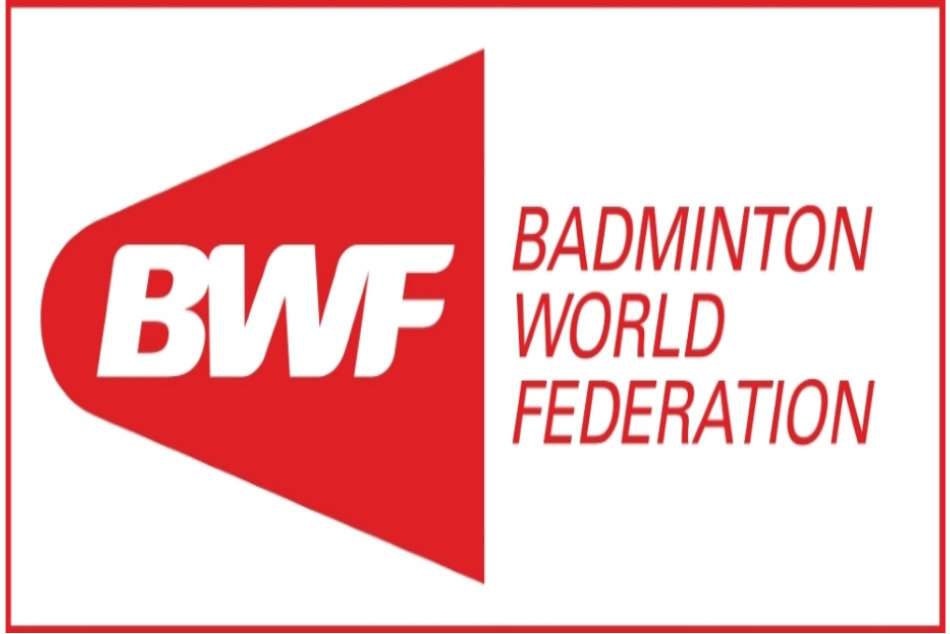 New Delhi, September 25: The Asian leg of the rejigged 2020 BWF World Tour has been postponed to January due to logistical complexities, the Badminton World Federation announced on Friday (September 25).

The three Asian rounds, which were earlier scheduled to be held in November, will now be played between January 12-31 in Bangkok, Thailand, which means the 2020 season will end in 2021.

The decision to postpone the Asian leg, featuring two Super 1000 tournaments, culminating with the BWF World Tour Finals, was taken at a BWF Council meeting on Thursday (September 24) evening.

"It was agreed by the BWF Council that staging the Asian leg in November as originally planned was no longer a viable option in being able to guarantee the highest standard of tournament including securing all logistical arrangements for players and participants," the BWF said in a statement.

The two Super 1000 tournaments, the Asian Open I and Asian Open II will now be played from January 12 -17 and 19-24 respectively, while the BWF World Tour Finals is scheduled for January 27 to 31.

"The three Asian leg tournaments now sit alongside the DANISA Denmark Open (October 13-18) in forming the conclusion to the new-look HSBC World Tour 2020 calendar," it added.

According to reports, the apex body had earlier considered Indonesia as the host for the three events but the country decided to cancel its application due to the global health crisis.

BWF president Poul-Erik Hoyer Larsen and its secretary-general Thomas Lund in a joint letter said that although the postponement of the Asian leg to next year would affect the world rankings and 2021's tournament calendar, it was the best option given the current circumstances.

"We acknowledge that pushing the back end of the HSBC BWF World Tour 2020 season into the beginning of next year is likely to affect the World Rankings and next season's BWF Tournament Calendar.

"....But this solution for the Asian leg gives us the best opportunity to resume and complete this year's HSBC BWF World Tour as part of our return to international badminton."

The news comes a week after the BWF was forced to postpone the Thomas and Uber Cup after multiple teams, including Indonesia, South Korea Thailand, Australia, Chinese Taipei and Algeria, pulled out due to the COVID-19 pandemic.

The world body also cancelled the Denmark Masters 2020 scheduled from October 20 to 25.

The Denmark Open badminton tournament scheduled to be held in Odense from October 13 to 18 will mark the resumption of international badminton after it came to a halt in March because of the dreaded virus.