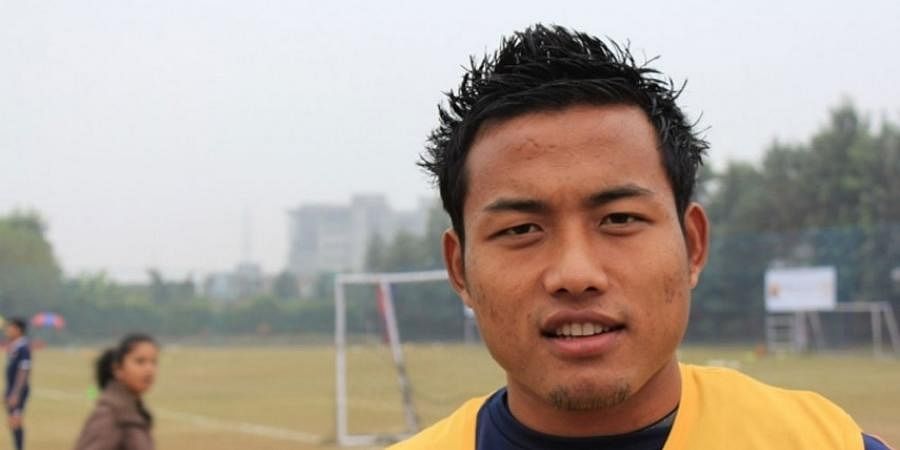 Chennaiyin's Lalpekhlua was incidentally the first player to score for an ISL club in Asian competition against Sri Lanka's Colombo FC.

KOLKATA: India striker Jeje Lalpekhlua believes the Indian Super League (ISL) has done whatever it could to promote football in the country and it is now up to the players to take the league in India forward.

"Compared to our time back in 2007-2008, when I turned professional, we never got such facilities like it is now in the ISL. Now, things have changed. Players are very important to take Indian football to the next level now. Players now are very lucky to get these opportunities. They need to grab these with both hands and make use of it," Lalpekhlua told ISL Media.

Much before the ACL berth, the Asian Football Confederation (AFC) first accorded the ISL with an AFC Cup playoff spot in 2018. Chennaiyin's Lalpekhlua was incidentally the first player to score for an ISL club in Asian competition against Sri Lanka's Colombo FC.

Even the standards of youth development in Indian football has risen with various ISL clubs implementing grassroots programs along with the recently-launched ISL Children's League, feels the 29-year-old Lalpekhlua.

"In my career, the first proper coaching I got was when I was 17 years old. If I had gotten the coaching earlier like when I was 7-8 years old, surely I could have got much better as a footballer. If they (youngsters) work hard, everything will fall into place. But, mainly, it is up to them to make a career," he said.

The 'Mizo Sniper' has resumed ball-training after recuperating from knee surgery and is in talks with various clubs after the end of his Chennaiyin contract. The 2020-21 ISL season will kick off in the third week of November in a single venue under a bio-secure bubble.

From reel to real life: 'Thahira' actor Clint Mathew gets hitched in Thrissur

Sports fans no longer allowed at pilot events in England