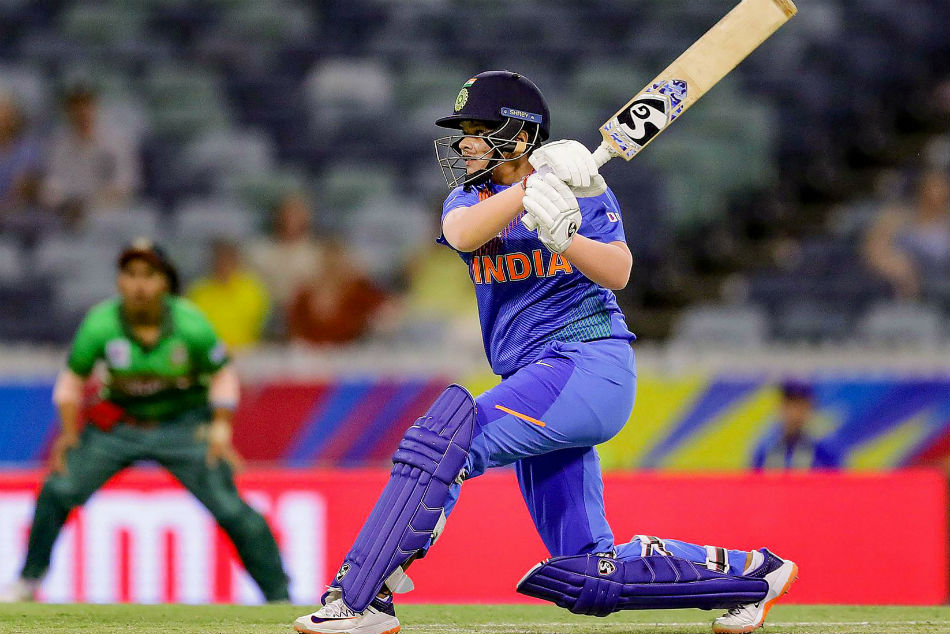 London, June 10: The teams involved in The Hundred Women's Competition have on Thursday (June 10) announced a number of new overseas signings and the most talked about signing of the day was India's star T20 batter Shafali Verma. Verma - the No.1 ranked T20 batter in the world - comes in as a replacement for Sophie Devine at Birmingham Phoenix.

With the logistical difficulties thrown up by COVID-19, Devine has opted out of the competition in order to be in the best position to prepare for international cricket, particularly with the ICC Women's World Cup due to be held in her native New Zealand in February.

Ben Sawyer, women's team Head Coach for Birmingham Phoenix, said: "Whilst we're naturally disappointed to lose Sophie, securing the world's number one WT20I batter, in Shafali, as a replacement is a great boost to the squad as we look ahead to our tournament preparations.

"Shafali may be only 17, but she's already experienced a huge amount in the game including an ICC T20 World Cup final. With a strike rate of 148.31, she'll be a fantastic asset at the top of the order as we look to maximise the powerplay," Sawyer added further. India vs England: Conditions still good for batting, we are in good position, says Smriti Mandhana 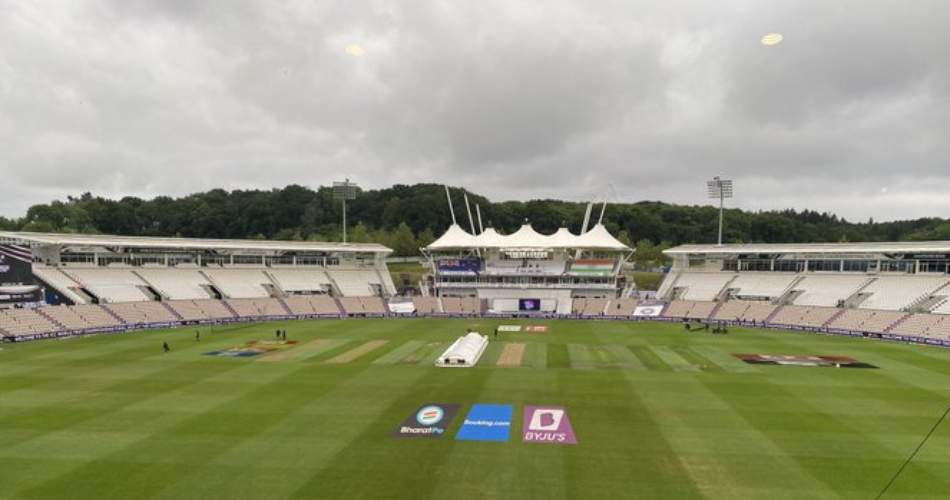 All-rounder Deepti Sharma will join England captain Heather Knight at London Spirit and Jemimah Rodrigues will be in the purple of Northern Superchargers.

Beth Barrett-Wild, Head of The Hundred Women's Competition, said: "It's so good to finally be able to confirm the involvement of some of the superstars from the India team.

Manchester Originals batter Harmanpreet Kaur said: "It's very exciting that I'm going to get to play in the first-ever game of The Hundred. "It will be special to make history, especially with a women's match at such a big ground. We've played in front of some large crowds in India and it's always a great experience for the players."