IPL 2021: All you need to know about league's suspension amid COVID-19 crisis in India The Indian Premier League (IPL) 2021 plunged into a deeper crisis on Tuesday when BCCI confirmed that the tournament was suspended indefinitely due to the ongoing COVID-19 crisis in India.

On Tuesday, commentator Michael Slater, who had slammed the Australian government’s stance on prohibiting players of their nationality back home amid a flight ban, landed in Maldives after leaving the IPL bio-bubble.

India have been registering more than three lakh cases every day, with more than 3,000 deaths to become the world's worst-affected country.

Here, we take a look at how the incidents developed leading towards the suspension of the cash-rich league.

In a major development on Monday, the IPL bio-bubble was breached when two Kolkata Knight Riders (KKR) cricketers — Varun Chakravarthy and Sandeep Warrier — tested positive for the dreaded coronavirus just hours before they were scheduled to face Royal Challengers Bangalore (RCB) in Delhi.

Varun Chakravarthy was one of the two KKR players who tested COVID-19 positive. Sportzpics

This led KKR players into a six-day hard quarantine while also putting daily testing in place as a precautionary measure.

The return leg fixtures of the league stage commenced only on Sunday when DC beat PBKS and the KKR-RCB game would have been the 30th  game of the season.

However, that did not happen. Just hours after this, it was informed that CSK bowling coach L Balaji had tested positive for COVID-19, putting their last two matches in the Delhi leg in a fix.

CSK were scheduled to play Rajasthan Royals (RR) and Sunrisers Hyderabad (SRH) at the Arun Jaitley Stadium in New Delhi on 5 and 7 May respectively, and it was informed by a BCCI source according to new agency PTI on Tuesday morning that the CSK-RR game would be rescheduled for a later date.

"Tomorrow's match at the Arun Jaitley Stadium between CSK and RR will be rescheduled as per SOP rules. As Balaji was in contact with the players, all of them have gone into hard quarantine. They are supposed to be tested everyday," a senior BCCI official told PTI on conditions of anonymity earlier on Tuesday.

The BCCI’s Standard Operating Procedures (SOP) for the tournament requires anyone who has come in contact with an infected person have to undergo hard quarantine and return three negative RT-PCR reports during this time-frame.

CSK CEO Kasi Viswanathan confirmed that the players had been isolated.

"From our end, we had informed that Mr Balaji has tested positive and as per SOP our players have been isolated," he said as per PTI. 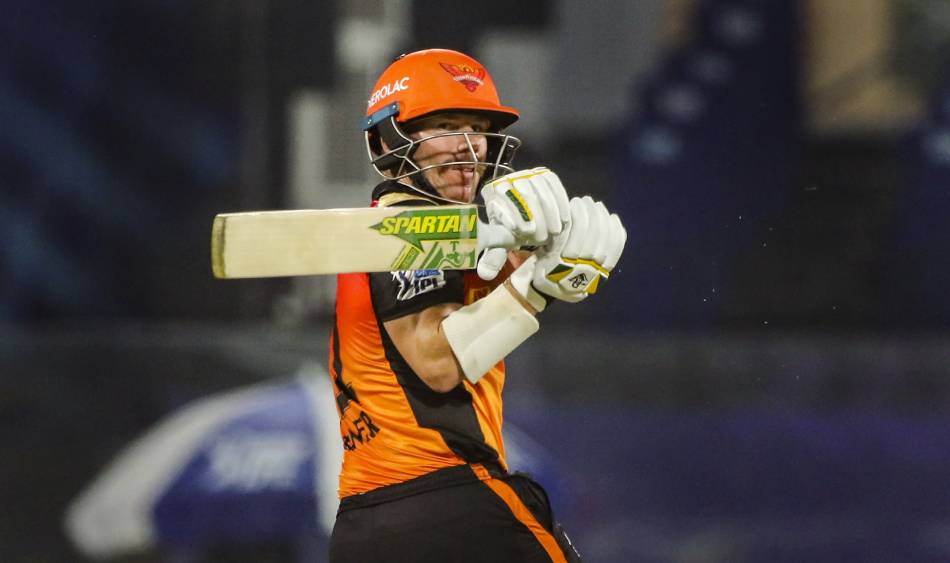 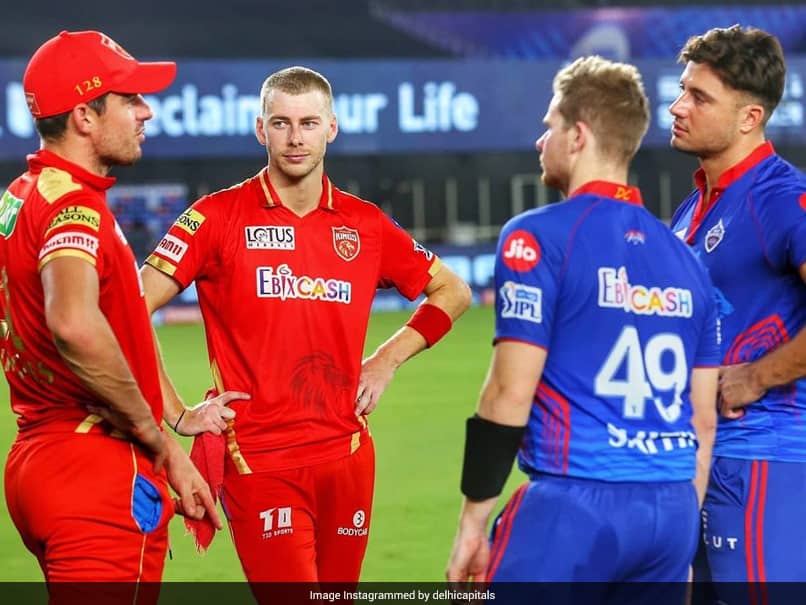 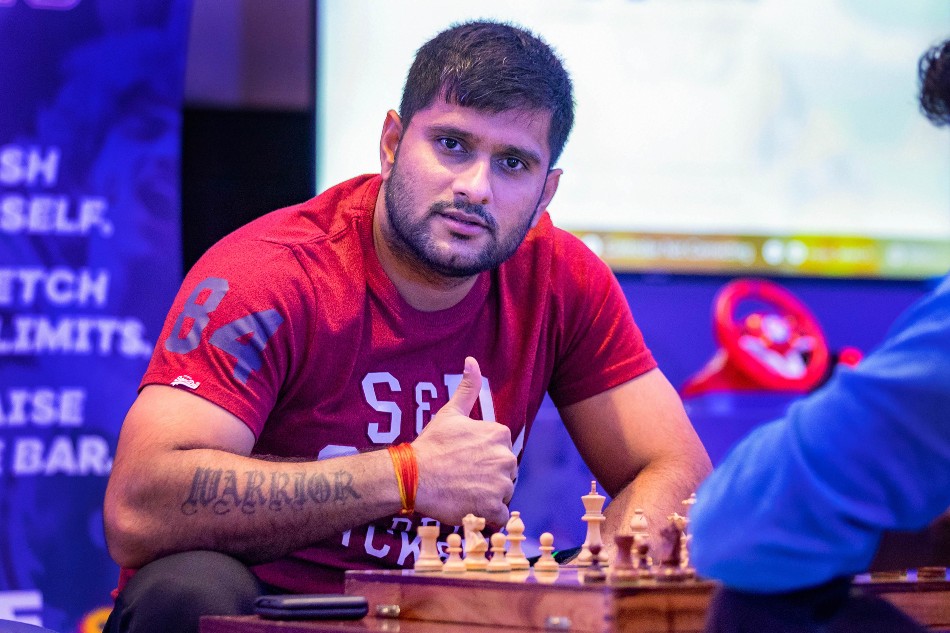 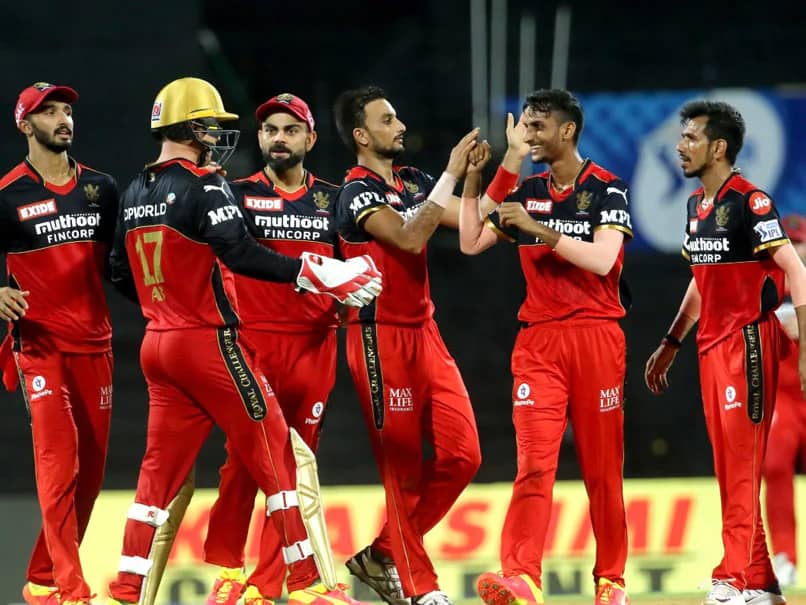 ‘There is no going back’

Despite the sudden outbreak within the IPL bubble, teams on Monday felt that there was no going back, and that the tournament should continue as long as more teams were not affected by the virus.

"There is no going back now with half of the tournament done. The news (positive cases in KKR) makes the BCCI's job more challenging," a franchise official told PTI.

"Even if you have to pause the tournament, how long can you hold back? The only way is to keep isolating the positive cases and keep playing. The players are naturally more anxious now but it is mainly because they are not sure about how they would get back home,” another team official had added.

With the bio-bubbles having been breached in both Ahmedabad and Delhi, just hours before the suspension news, BCCI were considering moving all the future matches to Mumbai, according to a report in ESPNCricinfo.

Despite cases rising across India, Mumbai had seen a steady decline in daily positive cases, with the city registering 2,662 cases on Monday.

However, according to the report, a major challenge for BCCI would have been to create a fresh bio-bubble, and finding hotels for all the teams.

Had it not been for the suspension, the IPL would have moved to Kolkata and Bengaluru next week for the final phase of league stage before the playoffs and final in Ahmedabad.

Mumbai Indians (MI) were set to lock horns with Sunrisers Hyderabad (SRH) in Delhi on Tuesday, but the inevitable decision to suspend the IPL finally took place on Tuesday, when BCCI, via a press release, confirmed that the tournament would be indefinitely suspended amid the surge in cases.

This announcement came after multiple reports on Tuesday stated that SRH’s Wriddhiman Saha and DC’s Amit Mishra were the latest to test positive for coronavirus.

"The Indian Premier League Governing Council (IPL GC) and Board of Control for Cricket in India (BCCI) in an emergency meeting has unanimously decided to postpone IPL 2021 season, with immediate effect."

"The BCCI does not want to compromise on the safety of the players, support staff and the other participants involved in organising the IPL. This decision was taken keeping the safety, health and well-being of all the stakeholders in mind.

"These are difficult times, especially in India and while we have tried to bring in some positivity and cheer, however, it is imperative that the tournament is now suspended and everyone goes back to their families and loved ones in these trying times,” the Board said in its press release.

The BCCI also added in their statement that it would do everything to arrange for the secure and safe passage of all the participants".