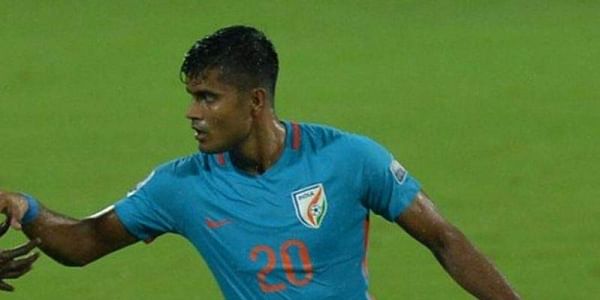 In fact, it was one of Jibon's teammates from the national team, Raihan Hasan, who introduced the Bangladesh striker with the Blue Tigers defender.

NEW DELHI: Many footballers face rather difficult times, when they need to go under the knife to correct injuries sustained on the pitch. It is not only the physical recovery that they have to deal with, but they are also constantly mindful of the uncertainty of the recovery process, and how long it could take.

However, even in such trying times, the 'Beautiful Game' has its own way of bringing people together. Bangladesh striker Nabib Newaj Jibon had come across the border to Kolkata for surgery earlier in April, only to find a guardian angel in someone who he barely knew prior to this trip to the 'City of Joy.'

"I never really knew Pritam-da (Kotal, India team defender) personally, before this trip to Kolkata," Jibon told aiff.com. "Yes, I had heard about him. I have played against him for my national team. But we were never properly acquainted." 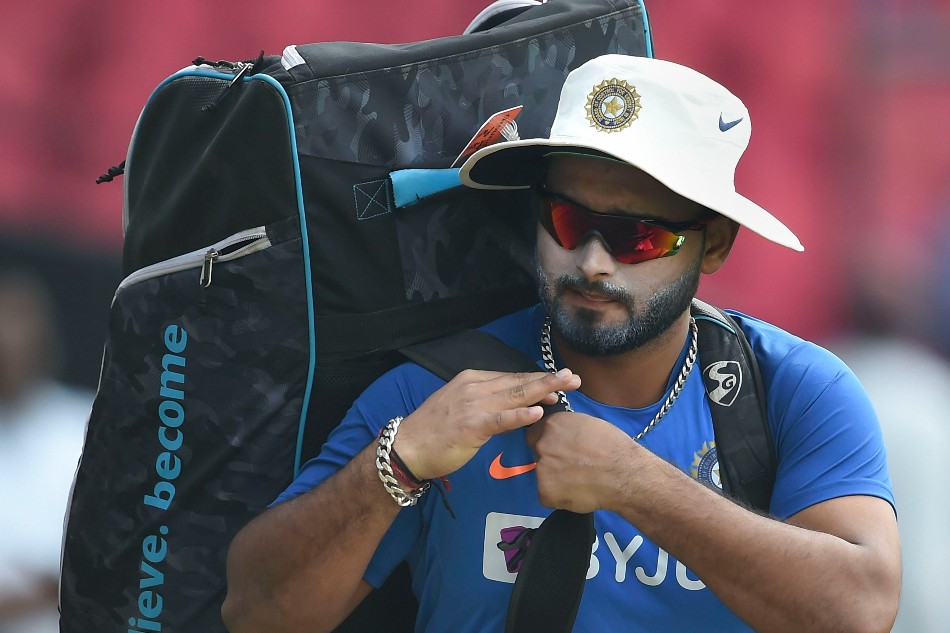 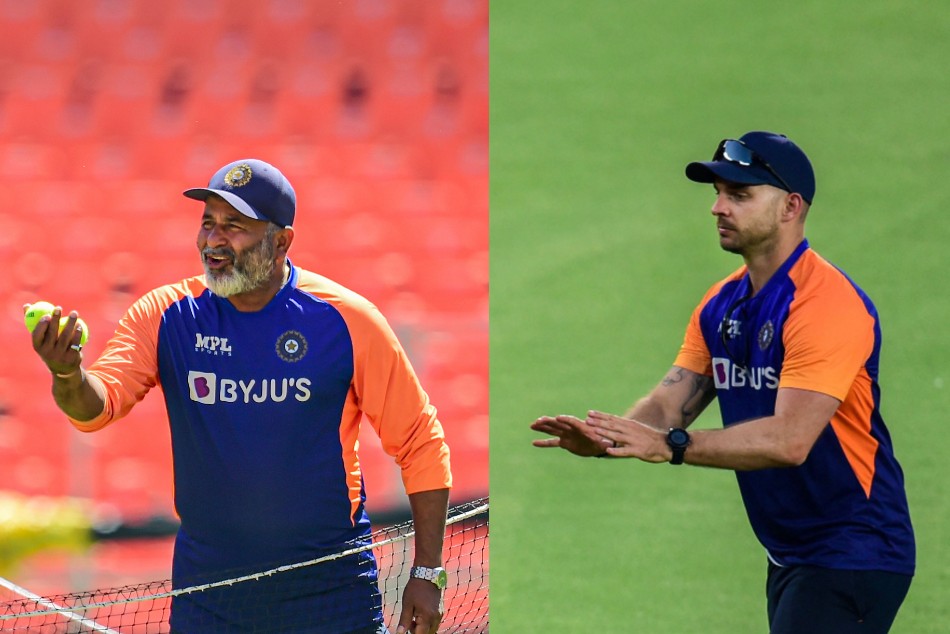 Being a little under-prepared can work in our favour during WTC final: Indian team support staff 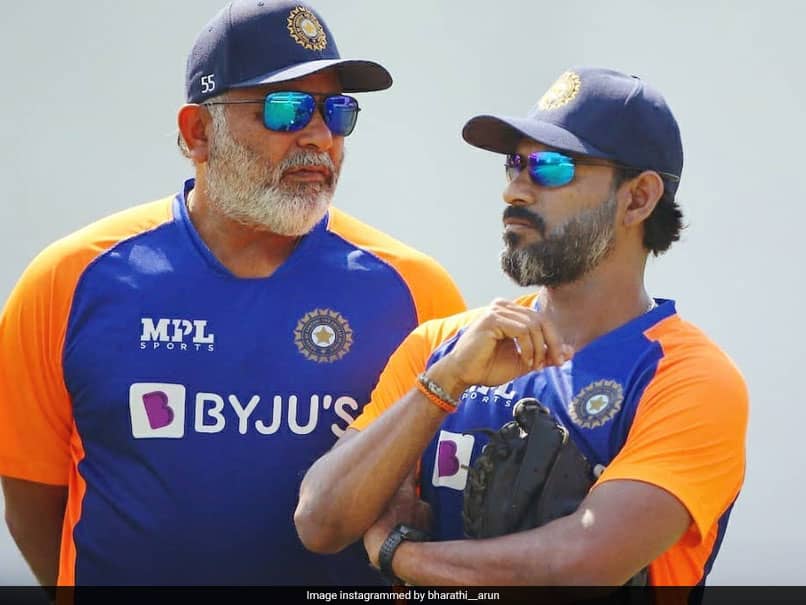 India vs New Zealand: Being Under-Prepared Can Work In Our Favour During WTC Final, Feels R Sridhar

In fact, it was one of Jibon's teammates from the national team, Raihan Hasan, who introduced the Bangladesh striker with the Blue Tigers defender.

"I've been well acquainted with Mamunul-Bhai (Islam) and Raihan. In fact, it was Raihan, who took a lot of initiative and approached me about Jibon. I was told that he was coming to Kolkata, and requested me to look after him during his stay here," said Pritam.