Origins of Hockey in India

The origins of the modern version of the Hockey game is credited to the English public schools in the early 19th century. The first club was established in 1850’s in south-east London but the modern rules grew out of sport played by the Middlesex county clubs as part of a winter sport.

Men’s Hockey was played in 1908 and 1920 during the Summer Olympics and was dropped in 1924. This led to the creation of the International Hockey Federation or the Fédération Internationale de Hockey sur Gazon (FIH) as an international body by seven European countries. Hockey was re-introduced in the 1928 Olympics and have been a regular feature since then.

The Indian Hockey Federation (IHF) was created in 1928 as part of the organizing body for the Hockey team to be sent to the 1928 Amsterdam Olympics.

Hockey India League is a professional league that is held every year, usually in the earlier months. Hockey India League is come of age and is currently in the 5th year of its existence. The last edition of Coal India HIL happened in 2017 with Kalinga Lancers taking the trophy. HIL is taking a break in 2018 and will resume the league from 2019. 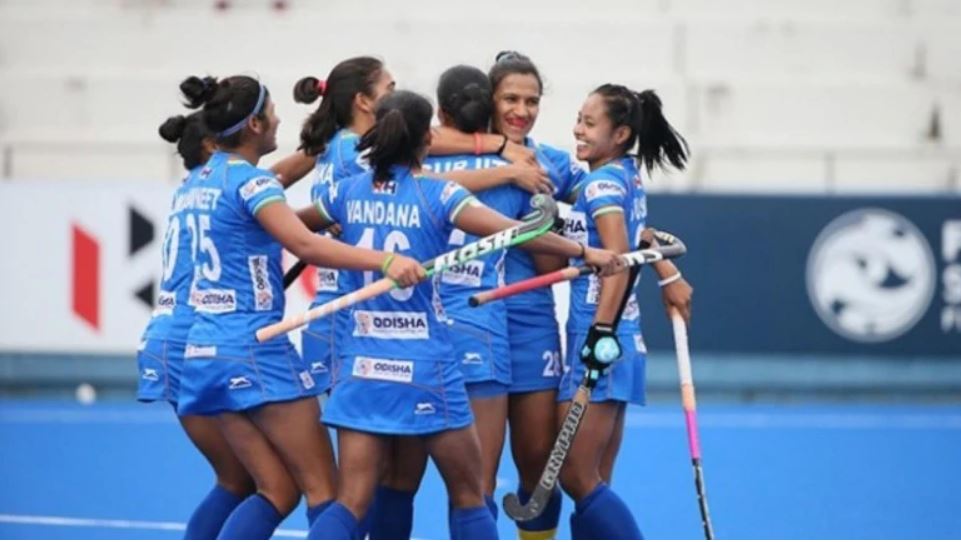 India Women’s best performance at the world stage came in the inaugural women’s hockey tournament at the 1980 Moscow Olympics where they finished 4th. The Women’s team enjoyed considerable success in the Commonwealth and the Asian games – incidentally they won the Gold medal at the inaugural 1982 Asian Games held in Delhi. The team qualified for the 2016 Rio Olympics but unfortunately were eliminated in the group stage and eventually finished in 12th position.

The Women’s Hockey is currently ranked 12th in the FIH world rankings (as of Aug 2016).

Similar to the Hockey India League, there have been discussions around a hockey league for women – hopefully we will witness the starting of a women’s league soon.