This article showcases some of the domestic cricket tournaments that are played in India. Most of the tournaments are organised by BCCI and has been played religiously for the past decades and these tournaments are stepping stones for the upcoming and junior players.

The competition is named after the first Indian cricketer who played international cricket, Ranjitsinhji (the ruler of Nawanagar), who was also known as ‘Ranji’. The first match of the competition was held on 4 November 1934 between Madras and Mysore.

Until 2001, the teams were divided into zones (East, West, Central, South & West). Currently the teams are divided into groups and top winners of each group-sub group play in a knock-out tournament to win the Ranji Trophy. From the 2018-19 season, the teams contested in three-tiers. Five teams will qualify for the quarter-finals from the top tier (known as Elite Group A and Group B). Two teams will qualify from the second-tier (Elite Group C) and One team from the lower-tier (Plate Group) for the quarter-finals.

Round-robin matches are 4 days and the knockouts are 5 days duration. From 2016 season onward all the Ranji Trohy matches are to be played in neutral venues to overcome any ‘host’ advantage. The season usually runs from Nov – Feb.

The competition currently consists of 38 teams, with all 28 states in India and four of the eight union territories having at least one representation.

The Duleep Trophy is a zonal competition and is named after Kumar Duleepsinghji of Nawanagar.

Since 2016 season, the zonal teams have been abandoned and are played as per the teams chosen by the BCCI selectors. The Duleep Trophy is played generally around the month of August-September.

The Deodhar Trophy is named after Prof. D.B. Deodhar and it’s a one-day format competton between the List A cricketers. and is played after Ranji Trophy and Duleep Trophy.

The current competition has 3 national level teams – India A, India B and India C and the matches are played in a round-robin format, with the the top two teams playing the final. 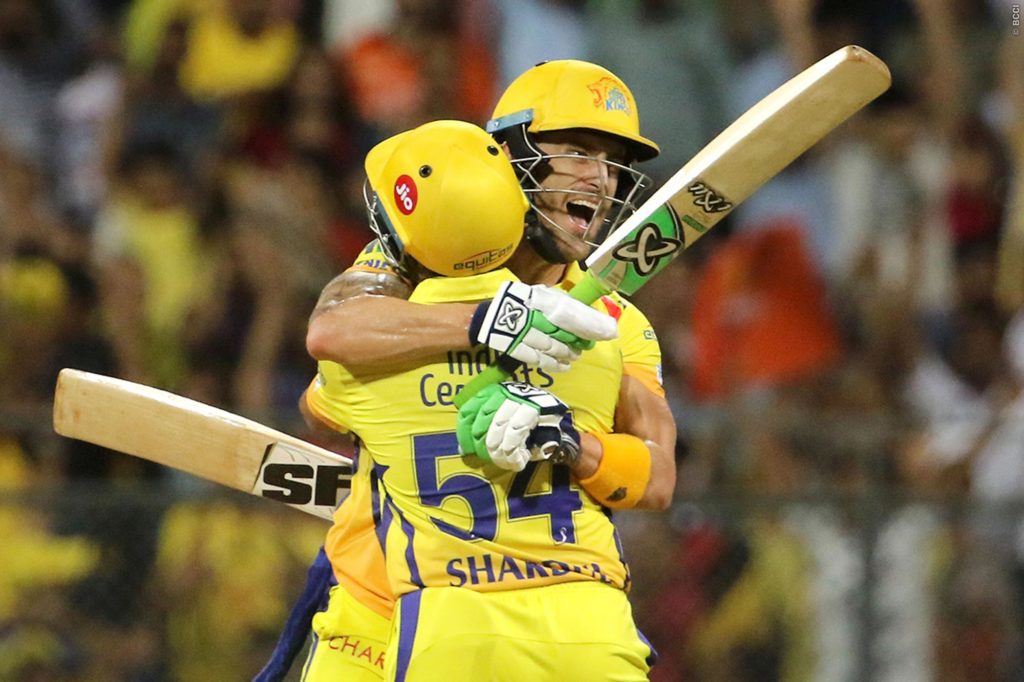 The Vijay Hazare is also called as the Ranji One-Day Trophy is named the famous cricketer Vijay Hazare. It was started in 2002-03 as a limited overs competition between the Ranji Trophy teams and is played in a round-robin and knockout format. It is usually played around October-November.

The Irani Cup (earlier called the Irani Trophy) is a one-off 5-day match between the Ranji Trophy winner and Rest of India. The Irani Cup was started in 1959-60 to mark the silver jubilee of Ranji Trophy completion and is named after late Z.R.Irani who was associated with BCCI for 40+ years till his death in 1970.

It is held after the conclusion of the Ranji Trophy season and is usually held in lat Feb- Mar. 2019-20 match between Saurashtra and Rest of India has been cancelled due to the Covid-19 pandemic.

This is cricket tournament named after the famous Indian cricket Syed Mushtaq Ali. It was started in 2008-09 and the 11th edition of the tournament was held between Nov 8 2019 – Dec 1 2019.

The NKP Salve Challenger Trophy is named after former BCCI president NKP Salve and is tournament for India List A players. The tournament is usually played before the start of the Ranji Trophy season.

Th annual tournament is played between 3 sides on a knock-out format. The earlier teams were named as India Seniors, India A and India B and have been renamed to India Blue, India Red and India Green since 2006.

The last edition was held in 2013-14 and India Blue emerged as winners.

IPL is a professional Twenty20 cricket league in India contested every year by franchise teams representing Indian cities and was founded by the Board of Control for Cricket in India (BCCI) member Lalit Modi in 2007. It is usually scheduled over April and May of every year. The title sponsor of the IPL in 2016 is Vivo Electronics, thus the league is officially known as the Vivo Indian Premier League. The 2020 edition has been rescheduled due to the Covid-19 pandemic. 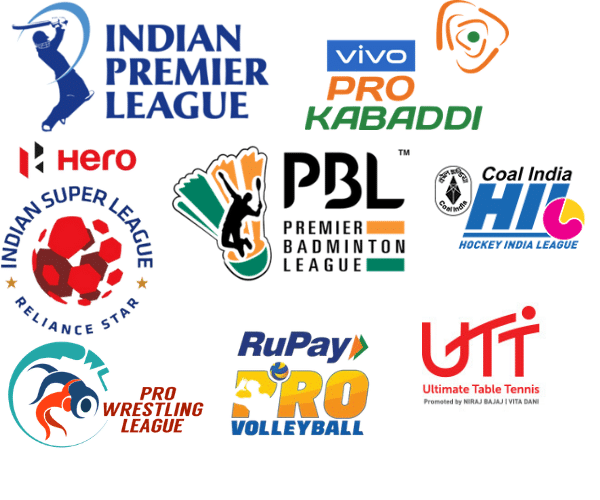 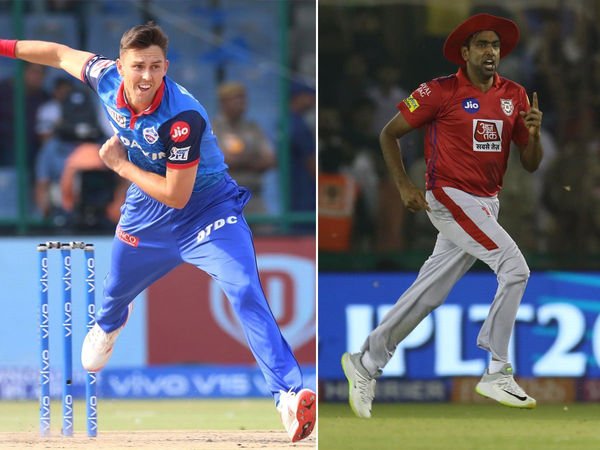 IPL 2020: A look at Player Transfers before the auction begins in December 2019

Apart from the seniors and India A players , BCCI runs regular national level competition for the Under 19-Under 16 age groups as well. There are plans in place to create Junior Players Leagues for U-14 and U-18 category.

The Cooch Behar Trophy is national level tournament for Under-19 age group and is played between zonal teams. The trophy is donated by and named after the Maharaja of Cooch Behar. From its inception in 1945 till 1986 , this trophy was a school level competition and it changed to national state level competition from 1987.

The matches are played over a period of four days and the teams are divided into four groups and is played in a round-robin format following which the knock-out matches are held.

Vinoo Mankad Trophy is an Under-19 limited overs competition for the state teams and is named after the cricketer Vinoo Mankad who is also a recipient of the Padma Bhushan Award.

Vidharbha U-19 are the current champions of the 2018-19 tournament.

This article has 2 Comments