ISL 2019-20 saw witnessed a record three-time winner on Saturday as ATK downed Chennaiyin FC in the final (3-1). The 2019-20 season also saw several youngsters step up for their teams as they grow into their positions. Here, we take a look at the top five performers in the Under-23 age category.

Lallianzuala Chhangte (Chennaiyin FC) – The 2019-2020 edition of ISL was the best season so far in Chhangte’s career as he netted the most goals (7) in a single season. Prior to his spell at Chennaiyin, the winger  scored eight goals in his two seasons at Odisha FC. For Chennaiyin FC’s – Lallianzuala Chhangte struck seven goals this season. Of the seven strikes he registered at Chennaiyin, the 22-year-old scored six in the last eight games, with goals in both legs of the playoffs against FC Goa.

Anirudh Thapa (Chennaiyin FC) – 22-year-old Thapa, who is no longer touted as the future but the present of Indian football, had yet another fruitful season with Chennaiyin this season.This has been a season to remember for Anirudh Thapa. Setting up six goals and netting one too, Thapa was a vital part of Coyle’s unit which almost scripted a fairy-tale season.

Mohammad Nawaz (FC Goa) – At 20, Nawaz has made his mark in Indian football. This season, the 20-year-old goalkeeper started all games for Goa and kept five clean sheets — third-best only to Gurpreet Singh Sandhu and Arindam Bhattacharja, both well-experienced figures between the sticks. Mohammad Nawaz made a quick transition from FC Goa’s development team to the first team. Nawaz’s reflexes, ability to play out from the back and high passing accuracy meant he was one of the impressive domestic youngsters this year.

Sumit Rathi (ATK) – From playing in the second division of I-League last season to winning the ISL this year, Rathi has had a remarkable journey. Sumit Rathi won the ‘Emerging Player’ of the tournament this year.  Aged 18, he started 14 matches for ATK, playing in a three-man defence. His gritty performance in the backline earned him the ‘Emerging Player’ accolade, as he put in yet another solid performance in the final against Chennaiyin, being the youngest player on the field.

Suresh Wangjam (Bengaluru FC) – 19-year-old Wangjam started six games out of the 11 he played for Bengaluru, helping the Blues with his youthful energy and pace. Suresh Wangjam joined Bengaluru FC from AIFF’s developmental side Indian Arrows. Wangjam’s display on the flanks was impressive and his “versatility at such a young age” as teammate Erik Paartalu has said, has been “outstanding”. 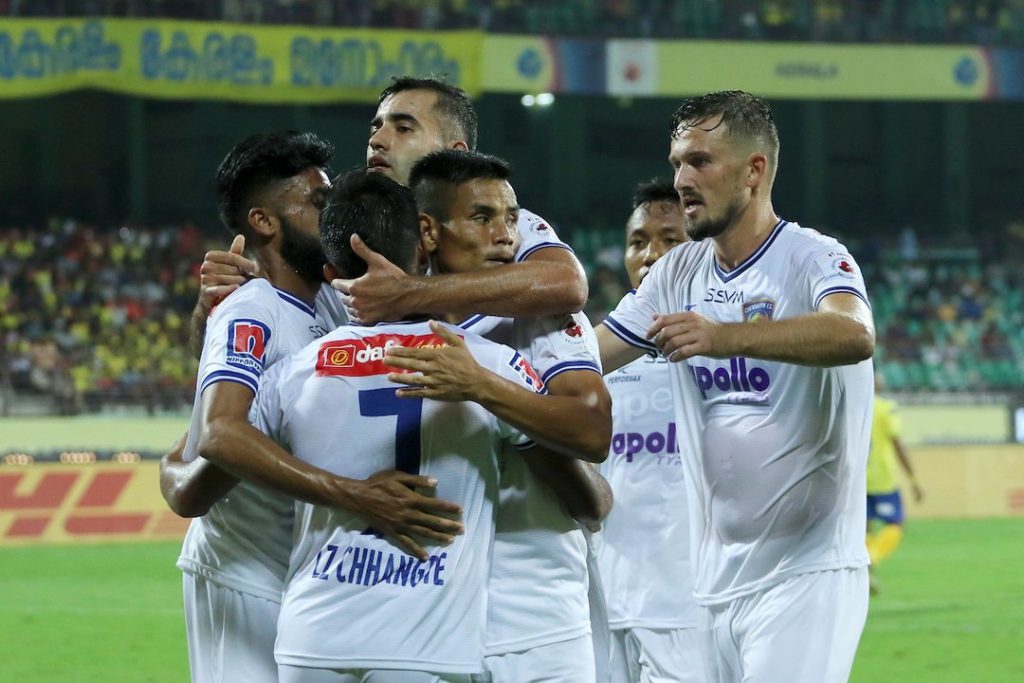 This article was originally published in Sportstar.com