Badminton is a popular sport in India and originated in India in the mid 1800s. It is the probably the second most played sport in India after Cricket. The current popularity of the sport owes its prominence to contemporary players like Saina Nehwal, P V Sindhu, P Kashyap among others.

Badminton in India is managed by the Badminton Association of India (BAI).

Indian women’s singles player Saina Nehwal was ranked first in the world in 2015. Prakash Padukone and Pullela Gopichand, both won the All England Open in 1980 and 2001 respectively. Saina is also the lone Indian badminton player to have won an Olympic medal when she won the bronze medal at the 2012 Olympics. In the 2016 Rio Olympics, P. V Sindhu came close to creating history but had to settle for the Silver after a good battle with Carolina Marin.

The India Open (officially titled as the Yonex-Sunrise India Open) is an annual badminton event which has been held in India since 2008. In 2011, it was upgraded to the BWF Superseries tournament. Since then, it has been held annually at the Siri Fort Sports Complex, New Delhi.

The Syed Modi International Badminton Championships is an international badminton tournament, which is held annually in India.
In 2009, it was turned into a BWF Grand Prix event.Since then the tournament is being annually held in Lucknow at the Babu Banarasi Das Indoor Stadium, although it was temporarily shifted to Hyderabad in 2010.
In 2011, it was upgraded to the BWF Grand Prix Gold tournament. 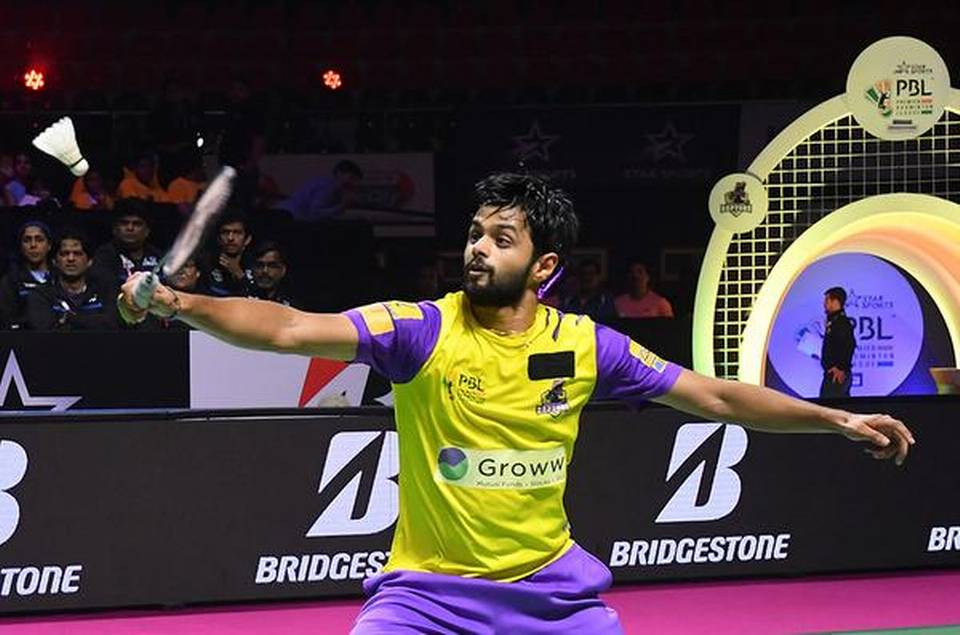 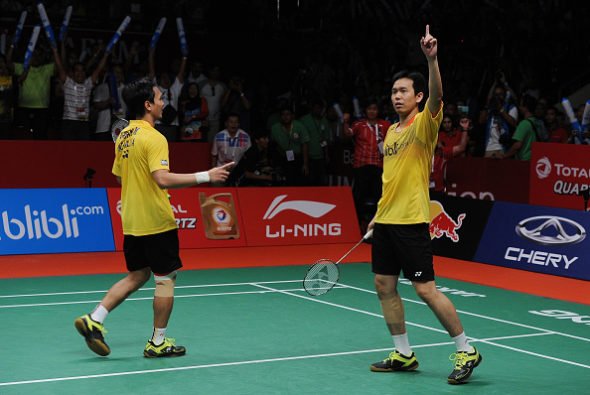