Home » Blog » Road to HIL 2017 Final: Kalinga Lancers and Dabang Mumbai were the deserving teams to clash in the Championship Final

Road to HIL 2017 Final: Kalinga Lancers and Dabang Mumbai were the deserving teams to clash in the Championship Final

The Hockey India League (HIL) 2017 Final saw two deserving teams Kalinga Lancers and Dabang Mumbai clash for the League Championship. It was a good, strategic and hard fought final but Kalinga Lancers triumphed due to their experience and excellent defense. The final scoreline read 4-1 in favour of Kalinga Lancers. 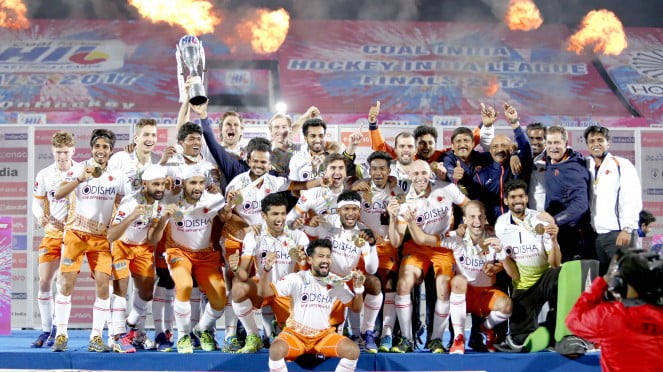 Dabang Mumbai reached the finals for the first time due to their consistent performance over the entire league.

They were the first team to qualify for the semi-final as they won 6 games and topped the league with 35 points. 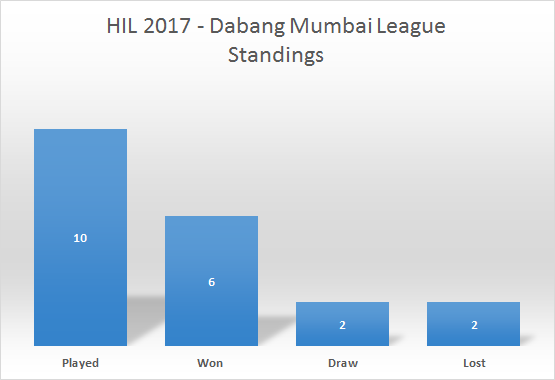 In terms of their preference of their in playing home versus away they were comfortable playing in their Mahindra Hockey Stadium ground in Mumbai or outside. Ranchi Rays was the only team they couldn’t beat in this edition and lost to them in Ranchi (3-7) and pulled off a draw at Mumbai (3-3).

Against Kalinga Lancers they lost at home (3-4) but had a good away victory in Kalinga Stadium (5-2) courtesy of their captain.

Dabang Mumbai relied heavily on thier captain Florian Fuchs who brought a ton of experience and was the rallying piint of the team. The supporting roles were superbly played by Affan Yousuf, Robert Kemperman, Harmanpreet Singh to name a few. In terms of goal scoring ability few could match the prolific scorer Florian Fuchs (12 goals) followed by Affan Yousuf (7 goals), Kemperman (6 goals) in a total of 43 goals scored in this HIL edition with an average of 4.3 goals/match 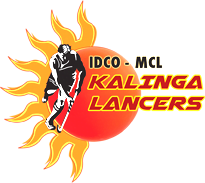 Kalinga Lancers are an experienced team with top performances for the last couple of years – they lost to Punjab Warriors in 2016 edition of the HIL and continued on to qualify for the semi-finals of HIL 2017 with ease.

They were the second team to qualify for the semis, winning 50% of their league matches.

Kalinga Lancers made full use of the new rules for this HIL edition and most of their matches were result oriented. In the league matches they won 5 matches, lost 4 and ended up drawing 1 for a grand total of 28 points which ensured that they came second to Dabang Mumbai. 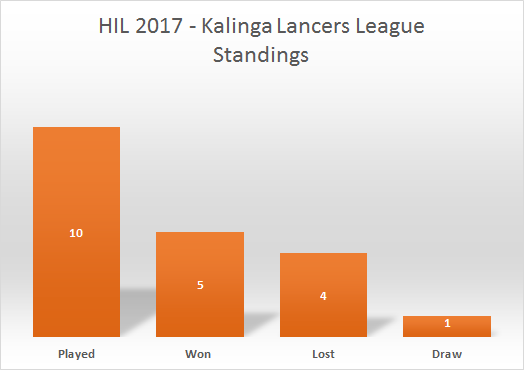 Kalinga Lancers had good home performance wining 3 of their games at the Kalinga Stadium in Bhubaneshwar. Their solitary draw came against Uttar Pradesh Wizards (2-2) at Dhyan Chand Stadium Lucknow and their worst defeat was again at the Hands of the Wizars at home where they lost badly to them (0-10). Kalinga Lancers had the advantage of having two experienced players Turner and Fuerste who actually did the bulk of goal scoring between them. Glenn Turner ended up with 14 goals followed closely by Moritz Fuerste with 12 goals in this edition. The supporting roles were taken up by Walmiki, Dharamvir Singh, Billy Bakker among others.

On the day of the Final (Feb 26th) it was always going to be a contest between Fuchs and Fuerste. It was all about which team could hold the nerves better to win the championship. The match was evenly poised til Quarter 1 with both the teams failing to score and were circumspect in their attack and afraid of committing to much early. The first blood was drawn by the superb combination of Turner and Fuerste with Fuerste scoring a Field Goal in the 18′ of the game.

The tone of the game changed after the goal as Lancers went into a defensive mode and were virtually impenetrable. Fuchs couldn’t get into his groove and Dabang Mumbai was left wanting for a striking combination. Just before the 2nd Quarter ended, Lancers earned themselves a Penalty Corner with Dharamvir Singh making no mistake.

After the resumption , Mumbai looked like making a match of it by scoring within 3 min through a Penalty Corner. But past that it was Kalinga Lancers and especially their captain Fuerste who was brilliant and held the Lancers team together. The third quarter ended with no change in results and Lancers leading by 3-1. The 4th Quarter had a lot of drama with Mumbai giving it their all and the Lancers holding the line effectively. The game seemed poised for a change with Mumbai goal in the 57′ which was ultimately denied. Mumbai had a second chance with another penalty corner which was defended well by the Lancers. The match was sealed in the 59′ when the Lancers captain fittingly scored a goal after a defensive lapse by Mumbai.

In the end it was the brilliant combination of Fuerste and Turner combined with the experience of playing in the crunch situations that made the difference between the evenly matched teams.