The stage is set for the grand finale of the 130th Durand Cup as FC Goa takes on Mohammedan Sporting in the title clash on Oct 3 (Sunday). This article was originally published in myKhel.

The title match kicks off at the Vivekananda Yuba Bharati Krirangan (earlier Salt Lake Stadium) at 6pm IST and will be shown live on Sony TEN 2 SD/HD channels with live streaming available on SonyLIV and AddaTimes app.

FC Goa, who are eyeing their maiden Durand Cup title made it to the final after defeating the formidable Bengaluru FC 7-6 on penalties.

On the other hand, Mohammedan Sporting had a relatively easy passage into the final after the Kolkata outfit beat FC Bengaluru United 4-2 in the other last-four encounter. For two-time champions Mohammedan Sporting, who are the sentimental favourites, it is their sixth appearance in the finals of the oldest tournament in the country as well as the whole of Asia.

The tournament was held initially without fans due to the raging COVID-19 pandemic. However, with the tournament organisers allowing 50 per cent attendance from the second semifinal featuring FC Goa and Bengaluru FC, it was a spectacle with spectators to behold at the famed Salt Lake Stadium.

Kolkata to host the event for the next 5 years

It is for the second successive time that Kolkata is hosting the event after the premier tournament moved from its traditional base of New Delhi in 2019. Kolkata will now be home for the tournament for the next five more years.
The tournament saw 16 teams including five Indian Super League (ISL) clubs, FC Goa, Bengaluru FC, Kerala Blasters, Jamshedpur FC and Hyderabad FC — divided into four groups with the the top two making it to the quarterfinals. 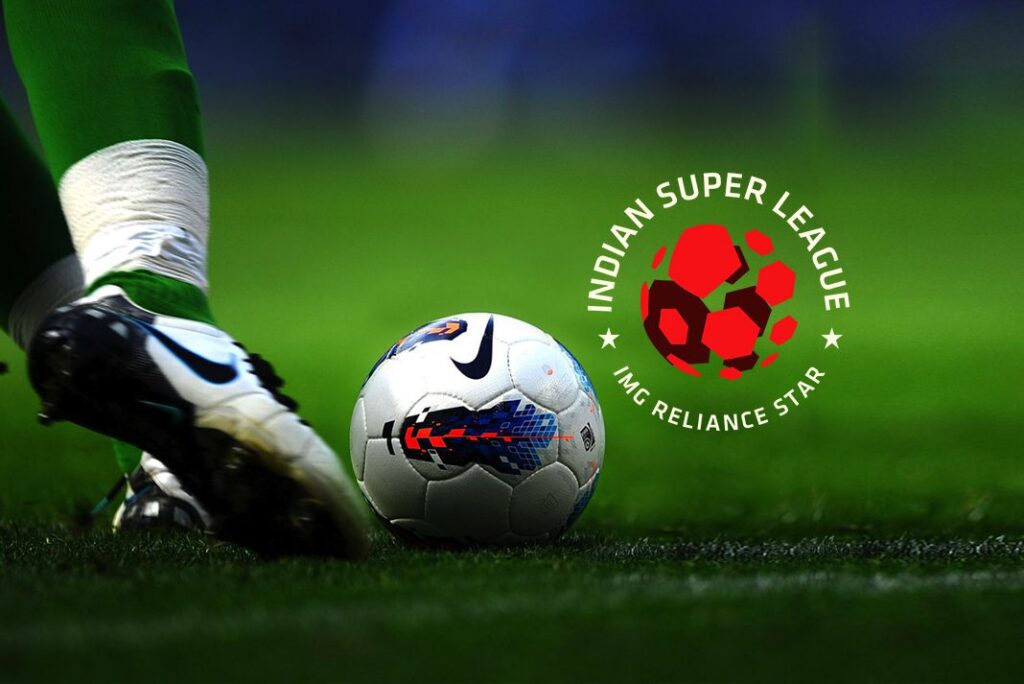 The Gaurs sealed a place in the final overcoming a zealous young Bengaluru side on penalties. Naveen Kumar came up big once again in the penalty shootout, saving twice to help FC Goa seal a place in the final. The semifinal clash headed to penalties after it finished 2-2 at the end of both 90 and 120 minutes. The drama though was not over by the time the two teams took their designated five spot kicks with the sides still tied at four each. In the end, Goa kept their nerves to edge out the Blues 7-6 in sudden death.

On the other hand, century-old local favourites Mohammedan overcame FC Bengaluru United 4-2 to make it to their sixth finals of the iconic tournament. Goals from Marcus Joseph, Faisal Ali, Brandon Vanlalremdika and Nikola Stojanovic made sure the Black Panthers quest for a third Durand title remained on course, despite a shock start to the game which saw FCBU talisman Pedro Manzi give his side the lead as early as 22sec into the game.

The final against Mohammedan will be a test of character and skill for the Gaurs, who have made it to the title clash of the tournament for the first time. FC Goa has been one of the most consistent teams in the ISL – reaching semifinals four times and finals twice in seven seasons. They are also the holders of Super Cup and the Juan Ferrando-coached side will be keen to start the season with a trophy in their bag.
However, the job is easier said than done against the Black Panthers, who are the sentimental favourites and will also have plenty of home support. Mohammedan were the first Indian winners of the Durand Cup and being the only club from the city, the Kolkata giants will be keen to leave an indelible mark!

The all-ISL semifinal featuring FC Goa and Bengaluru FC has literally set the tempo for the finals and come Sunday, one would expect sparks to fly as a cracker of a contest is in the offing. 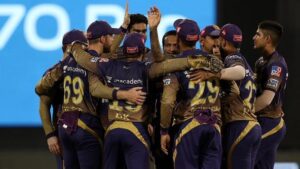 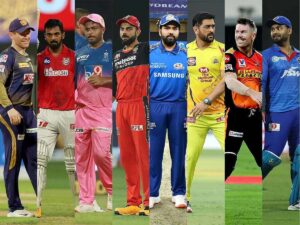 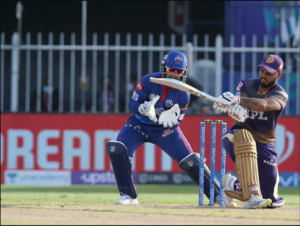