Indian football’s domestic season will begin from August 1, 2020 when the transfer window opens, two months later than normal times due to the COVID-19 pandemic.

The All India Football Federation (AIFF) said it has got clearance from the world body FIFA to hold the season from August 1, 2020 to May 31, 2021. The summer transfer window will run from August 1 to October 31. While the domestic transfer window normally begins in the first week of June to continue till August end, it has been pushed back to August this year due to the global health crisis.

But there was no change in the normal May 31 season ending date and thus the 2020-2021 season will be shortened by two months in view of the COVID-19 pandemic.

The second transfer window will be from January 1, 2021 to January 31, 2021. Normally, the I-League does not start before October. 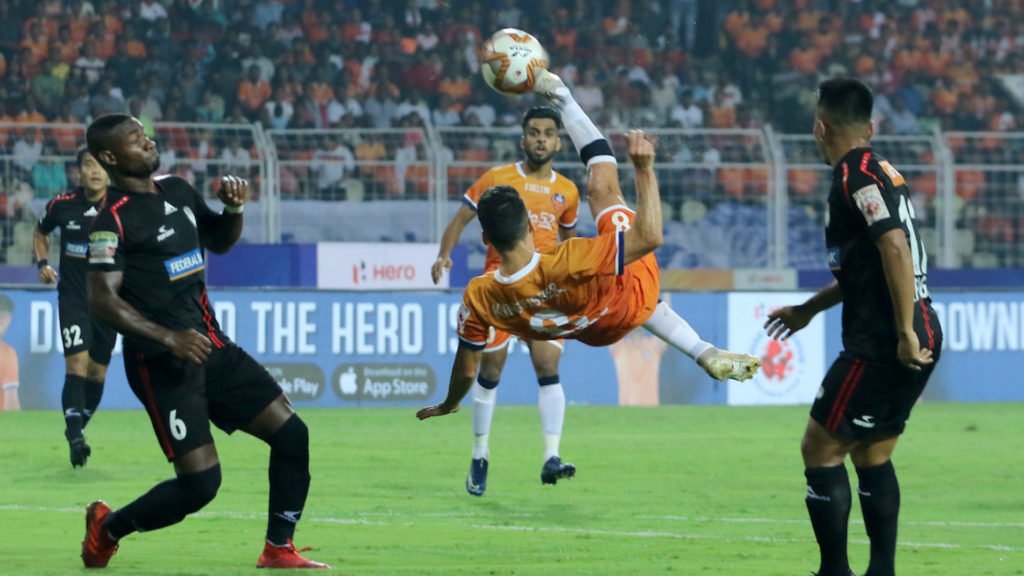 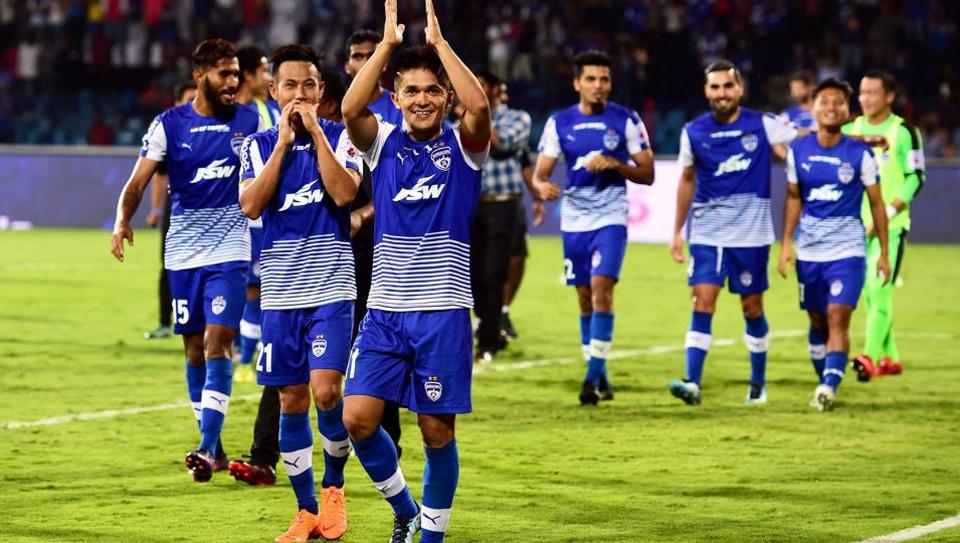 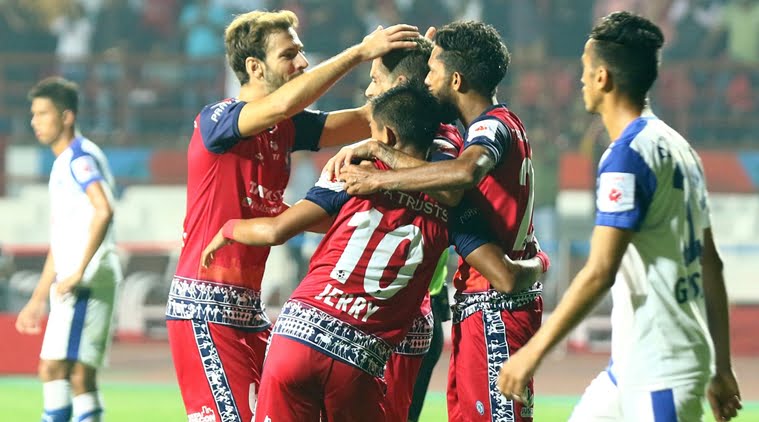 ISL 2018-19: Jamshedpur ends season on a high after a comprehensive 5-1 win against an untested Bengaluru side

Last year, the Indian Super League began on October 20 while the I-League started on November 30.The 2019-20 season ended with the I-League not being able to finish its remaining games due to the COVID-19 pandemic.

Mohun Bagan were declared champions as they had already clinched the title with four rounds left to play. The last football match was the ISL final between ATK and Chennaiyin FC, which the former won, which was played behind closed doors at the Fatorda Stadium at Margao, Goa.