India vs England: Motera pitch could be a mystery for both teams, predicts Gautam Gambhir 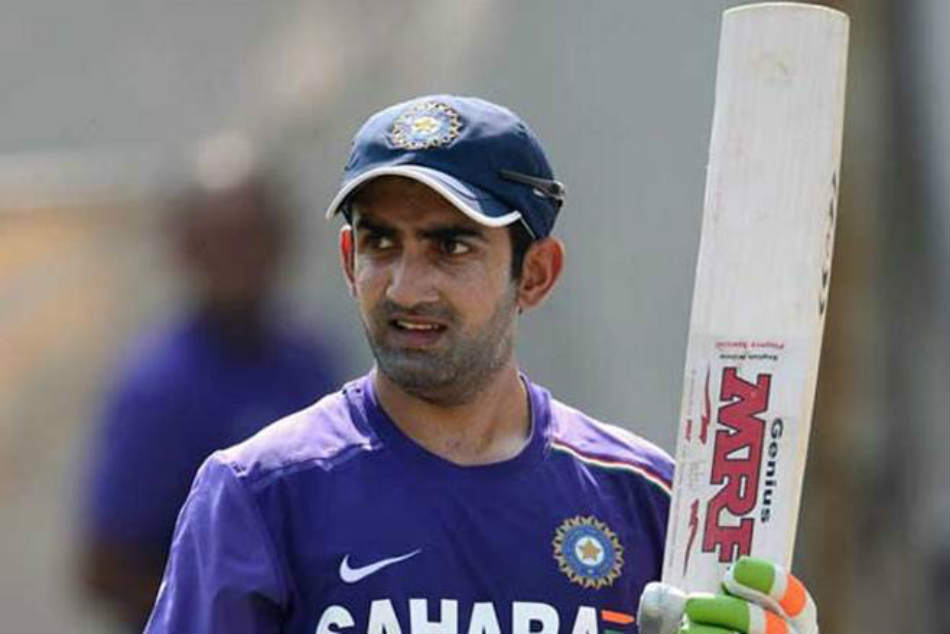 New Delhi, February 22: Virat Kohli-led Indian side will lock horns with Joe Root's England in the third Test, starting Wednesday (February 24) at the newly-constructed Motera Stadium in Ahmedabad. Apart from the state-of-art facilities and the surreal atmosphere at the world's largest cricket stadium, the pitch is equally in focus ahead of the pink-ball Test.

The debate is on whether the curators have prepared a pitch for the highly-anticipated Day-Night Test whether it will aide the spinners or have something for the pacers as well. According to former India opener Gautam Gambhir, the pitch at Motera is going to be a mystery for both teams because it will be hosting a Test match after a long gap.

The last time Ahmedabad hosted a Test match was way back in 2012 and the current England skipper Joe Root had not even played for England. Coincidently, it was the English side that faced Team India back then and the hosts won that game by 9 wickets.

Speaking exclusively on Star Sports show Cricket Connected, Gambhir said: "It's a new stadium, a new wicket and the Test match will be played with the pink ball. So, nobody knows how will the ball move, seam or bounce. Plus, it's a new venue for both teams, hence both teams will start on equal terms. If we talk about Chennai, then Team India knew the pitch conditions. But in Motera, neither India nor England can judge the condition of the pitch."

The Delhi cricketer-turned-commentator further added that both teams have a quality pace unit and it will be interesting to see the kind of track the teams will get.

"Joe Root would've been happy if someone would've told him that they will enter the Pink Ball Test with a 1-1 score. Team India have the arsenal of fast bowling - which could be troublesome for England, and vice versa England also has a fast bowling attack. It will be interesting to see the kind of wicket the teams get."