India vs Australia: Marcus Harris to open if Will Pucovski fails to recover from shoulder injury: Langer 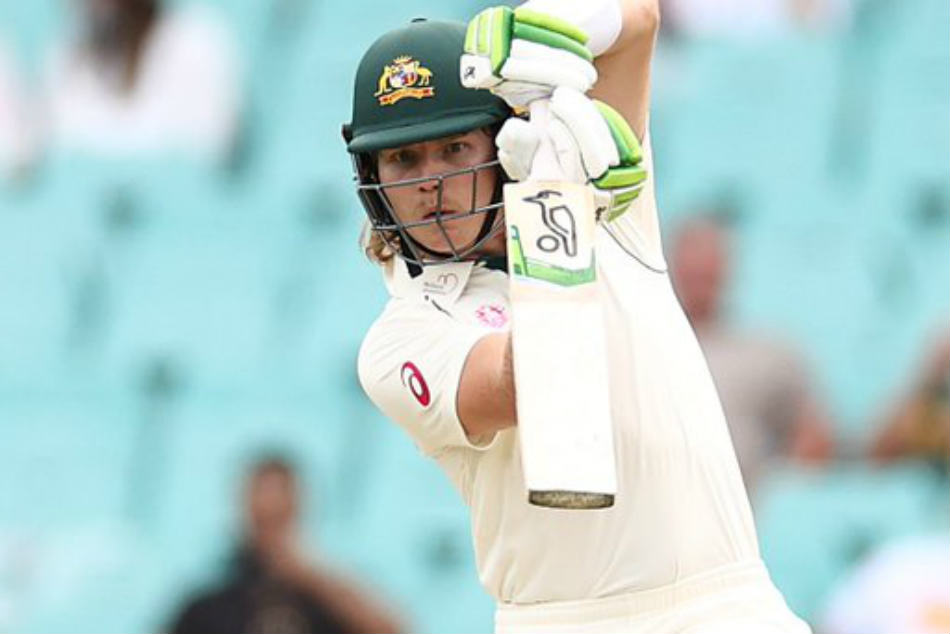 Brisbane, January 13: Opener Will Pucovski has a partially dislocated shoulder and Marcus Harris would replace him if he fails to recover in time for the fourth and final Test against India here this week, Australia head coach Justin Langer said on Wednesday (January 13).

Pucovski suffered the injury during the Sydney Test, which was his debut in the longest format. The 22-year-old was injured while diving on the field. The fourth Test begins on January 15. "Will had a sore shoulder before he fell, he was actually going to have a scan after that day's play anyway, just to see what was happening," Langer said at a virtual press conference.

"We will see how he pulls up today, we are really hopeful that he will get up and if he doesn't, then the obvious thing would be Marcus Harris would come in as an opener," he added. Langer said he is quite optimistic about the batsman pulling through.

"Will is a young guy, he has just played his first Test. So mentally he's going to be exhausted anyway. We will keep an eye on how he pulls up today. With shoulders, as long as he can bat OK and catch, it's not as big a deal in Test cricket, we're really hopeful he will get up, we will probably know by tonight," Langer added.

Pucovski, who has suffered numerous concessions, made an impressive start to his Test career, scoring a half-century on debut. Harris has so far played nine Test matches for Australia scoring 385 runs, including two fifties, with the highest score of 79.

The four-match series is tied at 1-1 currently with the hosts winning the pink-ball opener in Adelaide and India emerging triumphant in Melbourne. The third game in Sydney ended in a draw. The Brisbane Test is scheduled for a January 15 start, and on this venue Australia have remained unbeaten for 32 years.