In football, individual moments often decide the larger story that plays out over 90 minutes. On Saturday, Mumbai City FC learnt this the hard way. A red card and a penalty turned a game, that they were otherwise dominating, on its head and handed NorthEast United FC a winning start to Indian Super League Season 7, at the Tilak Maidan in Vasco.

Kwesi Appiah (49’) scored the lone goal from a penalty after the Islanders were reduced to 10-men following Ahmed Jahouh’s red card just before the breather.

In the early stages, it looked like NorthEast were aiming for nothing more than a goalless draw, extreme caution visible in their game plan.

Predictably, it was Mumbai who dominated the first half. The Islanders were neat and proactive for long spells, though they were unable to find a cutting edge. Despite having players like Jahouh, Hugo Boumous, and Rowllin Borges, all capable of creating magic on their day, Sergio Lobera's side failed to get a single shot on target in the first 45 minutes.

They did hold the lion's share of the possession that occasionally resulted in hopeful efforts. In the 12th minute, Adam le Fondre's cross from the right-wing found striker Bartholomew Ogbeche. The resulting effort though was intercepted by NorthEast defender Ashutosh Mehta. In the next few minutes, an Ogbeche header went over the bar while Jahouh took two attempts from distance. A clear-cut chance though was still eluding Lobera's men.

Then, the match took an unexpected turn as Jahouh, who was dictating things from midfield, was sent off with a straight red, a couple of minutes before halftime. His offence was a studs-up challenge on NorthEast's Khassa Camara.

Gerard Nus' men capitalised on their numerical advantage soon after the restart. The Highlanders were awarded a penalty in the 49th minute when the ball struck Borges' arm after NorthEast’s Dylan Fox had headed in a short corner. Appiah sent keeper Amrinder Singh in the wrong direction.

With Mumbai now under pressure, NorthEast took control over the game with Khumanthem Meetei and Appiah making regular inroads. Lobera made a tactical change replacing Ogbeche with Stephen Goddard, giving Le Fondre a central role upfront. Mumbai had a rare opportunity in the 65th minute when Sarthak got his head to a cross, but his effort sailed inches over the bar. Lobera's team kept knocking on the door in the final quarter, but an equaliser eluded them. 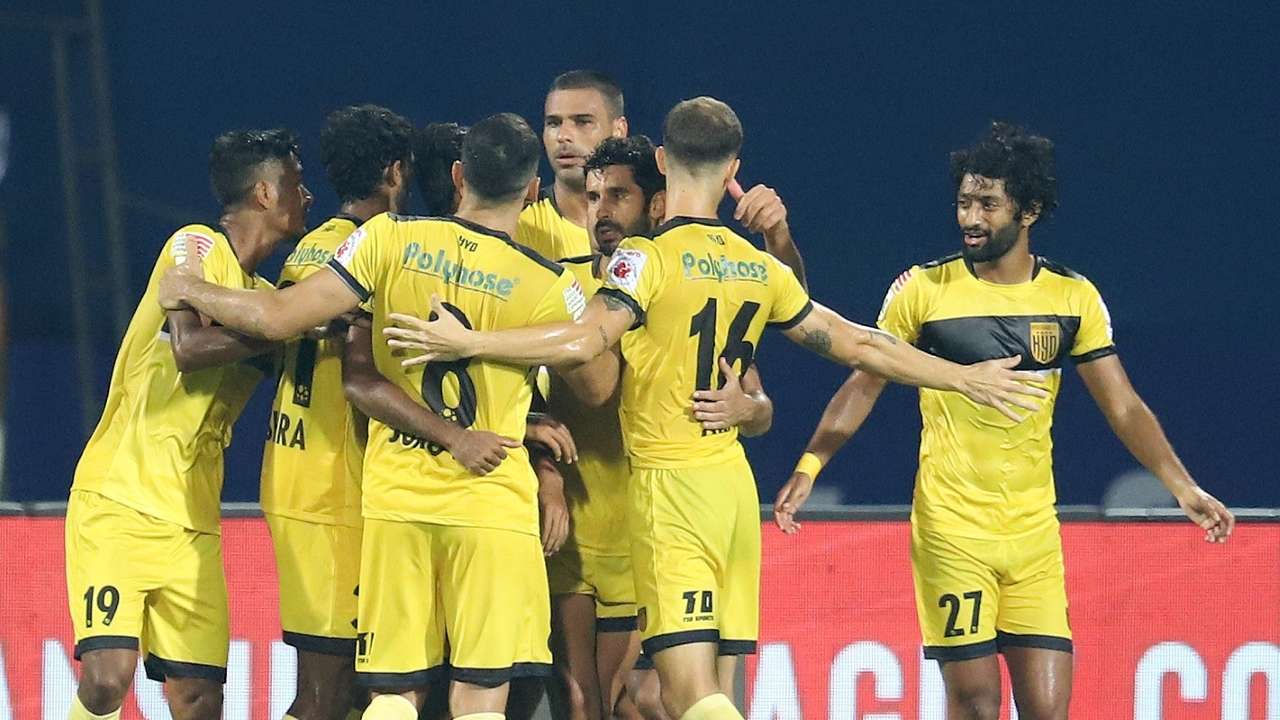 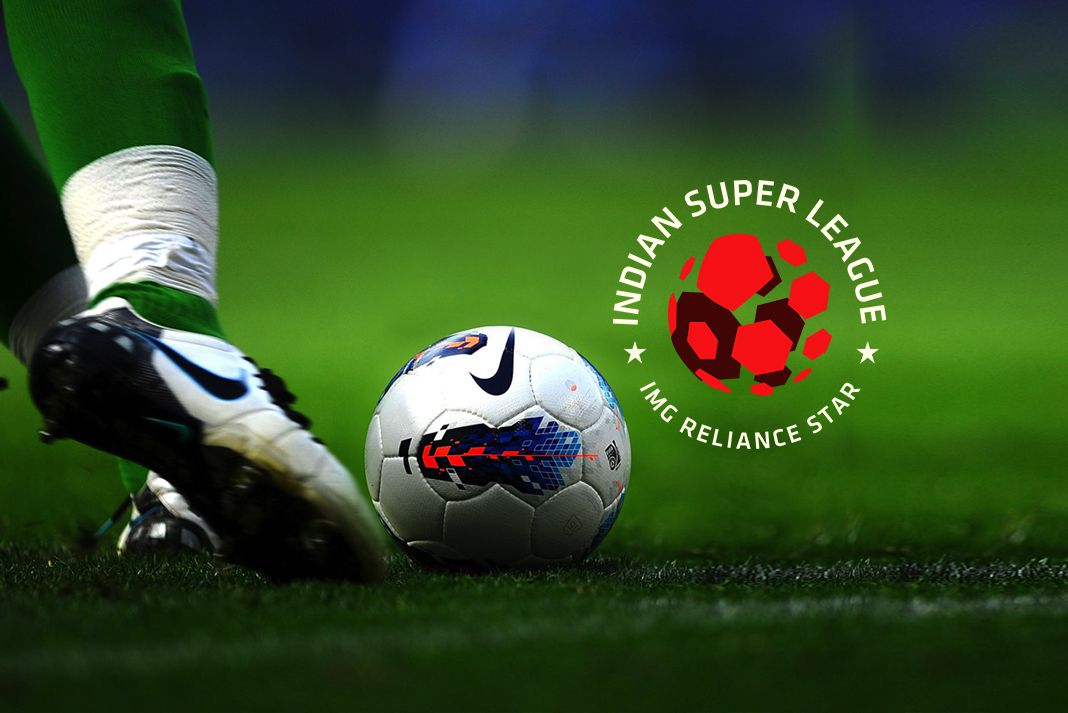