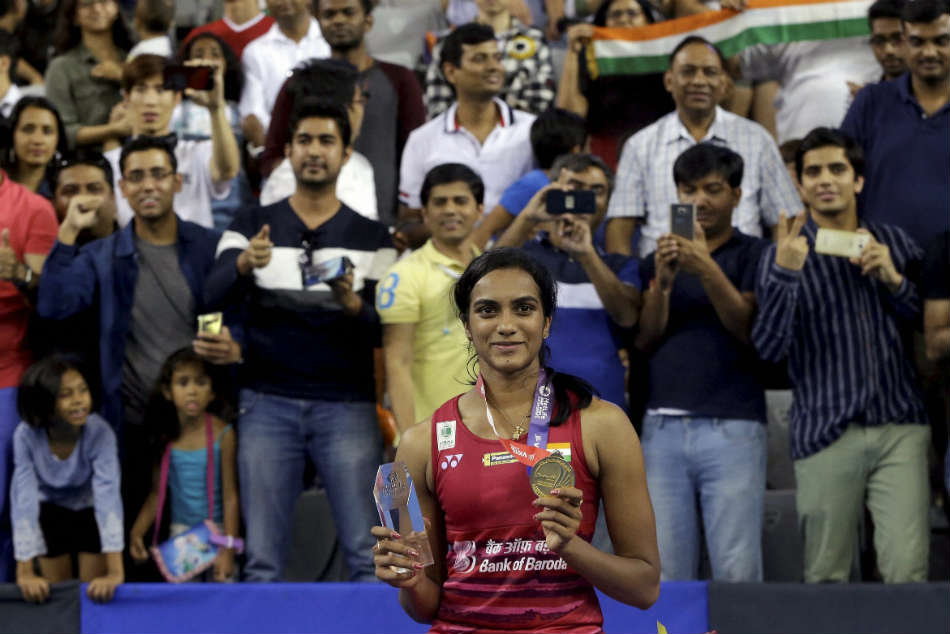 Hyderabad, November 2: India's star shuttler PV Sindhu on Monday (November 2) sent shockwaves across social media with her cryptic tweet in which she wrote 'I Retire'. The 25-year-old Hyderabadi badminton player in her Twitter post wrote 'Denmark Open was the final straw and she has decided to retire'.

Sindhu - the BWF 2019 World Champion and 2016 Rio Olympics silver-medallist - in a lengthy post on her social media handle has stunned millions of fans who were eyeing another Olympic medal from her at Tokyo Olympics next year.

The ace Indian shuttle wrote in her post: "I have been thinking about coming clean with my feelings for a while now. I admit I have been struggling to deal with it. It just feels so wrong, you know. That's why I', writing today to tell you that I'm done. It's understandable if you're shocked or confused but by the time you finish reading this you would have learnt about my point of view, and hopefully, will support it too."

"This pandemic has been an eye-opener for me. I could train hard to fight the toughest of opponents, tooth and nail, right till the final shot of the game. I have done it before, I can do it again. But how do I defeat this invisible virus that has the entire world in a fix? It has been months at home and we still question ourselves every time we step out. Internalizing all this and reading about so many heart-breaking stories online has got me to question a lot about myself and this world we live in. Not being able to represent India in the Denmark Open was the last straw," she added.

This was legit my first reaction after reading the words 'I retire' Don't scare us like this ;_; pic.twitter.com/cxx6wGfDRI

So you aren’t retiring from badminton then

Retire but will train for the Asia open. Sounds like AB and the IPL ????