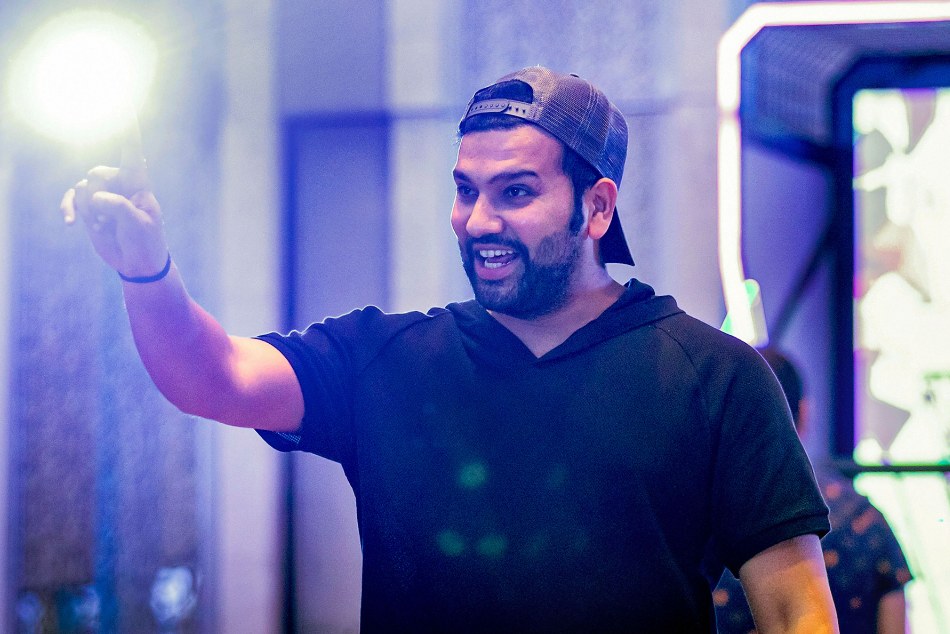 Bengaluru, Sept. 16: After months of delay due to the covid 19 pandemic, cricketers and fans are all set for the 13th edition of the Dream11 IPL to get underway on September 19th.

The opener to be held on Saturday, will see defending champions Mumbai Indians take on last edition’s finalists, Chennai Super King. Ahead of the opener of the T20 extravaganza, MI skipper Rohit Sharma and teammate Jasprit Bumrah engaged in a fun banter on social media.

The fans had a good laugh as the duo shared a fun banter over their 'gully cricket’ skills. The MI captain took to Twitter to post a 20-second video featuring the team’s fast bowler, Bumrah, playing gully cricket with youngsters, where his over is cut-short due to his fast pace.

Bumrah was quick to come up with a hilarious response to his captain. He posted another 20-second video that featured the ace MI captain who is trying to become the opening batsman in a gully cricket match and is asked to move away since the bat belonged to another player. Bumrah posted:

These videos are based on the newly launched campaign by Dream11 called 'Ye Apna Game Hain’.

The Mumbai Indians will be chasing their fifth IPL crown, when the upcoming edition gets underway in UAE. The tournament has been moved out of the country due to the pandemic.