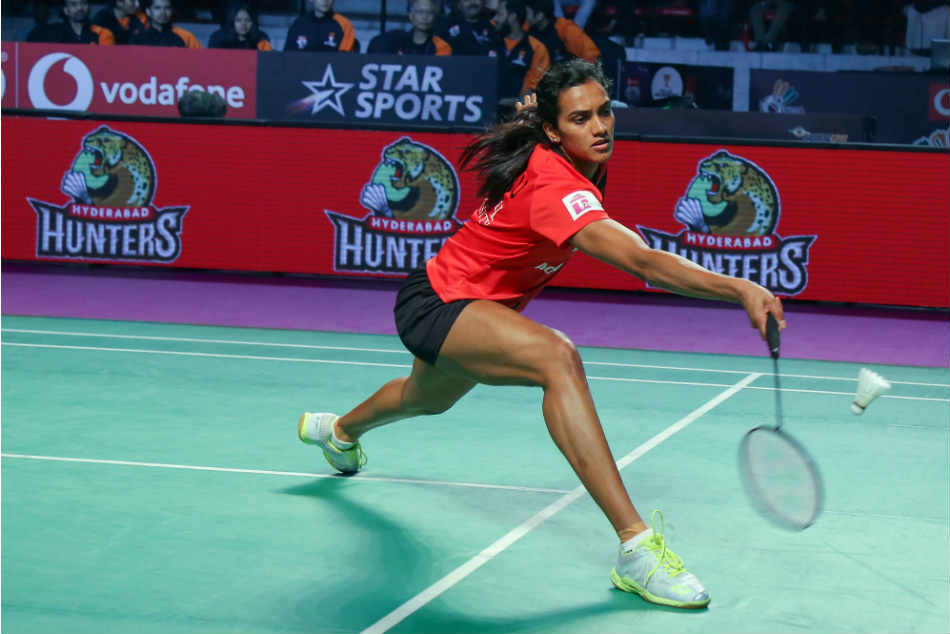 New Delhi, September 15: The Thomas and Uber Cup in Denmark was on Tuesday (September 15) postponed to 2021 by the Badminton World Federation (BWF) following a wave of withdrawals by top teams due to the raging COVID-19 pandemic.

India had announced both the men's and women's squads for the prestigious event which was scheduled to be held in Aarhus, Denmark from October 3 to 11.

However, after Indonesia and South Korea joined Thailand, Australia, Chinese Taipei and Algeria in pulling out due to the disease, the sport's governing body held a virtual emergency council meeting on Sunday.

"The Badminton World Federation (BWF), in full consultation and agreement with local host Badminton Denmark, has made the tough decision to postpone the TOTAL BWF Thomas & Uber Cup Finals 2020 in Aarhus, Denmark," BWF said in a statement.

"The decision comes following the withdrawal of a number of participating teams from the TOTAL BWF Thomas and Uber Cup Finals and the European leg of the adjusted HSBC BWF World Tour. "BWF is looking into possible alternative dates to reschedule the World Men's and Women's Team Championships, but on dates not before into 2021," it added.

BWF had tried to rope in Singapore and Hong Kong as replacements but they declined the invitation. There were also reports that Japan was contemplating withdrawing from the event, while China too was awaiting government's approval. September 18 was the last date for confirmation.

Among top players, India's Saina Nehwal had raised concerns about the timing of the event, asking whether it would be safe to go ahead with it in the middle of the pandemic.

Saina, along with Olympic silver medallist P V Sindhu, were supposed to lead the 10-member women's team in Uber Cup, while former world no.1 Kidambi Srikanth would have spearheaded the Indian men's campaign in Thomas Cup.

However, the team's preparations were not progressing smoothly with a proposed camp cancelled a few days ago due to the players' refusal to accept the quarantine norms set by the Sports Authority of India (SAI). 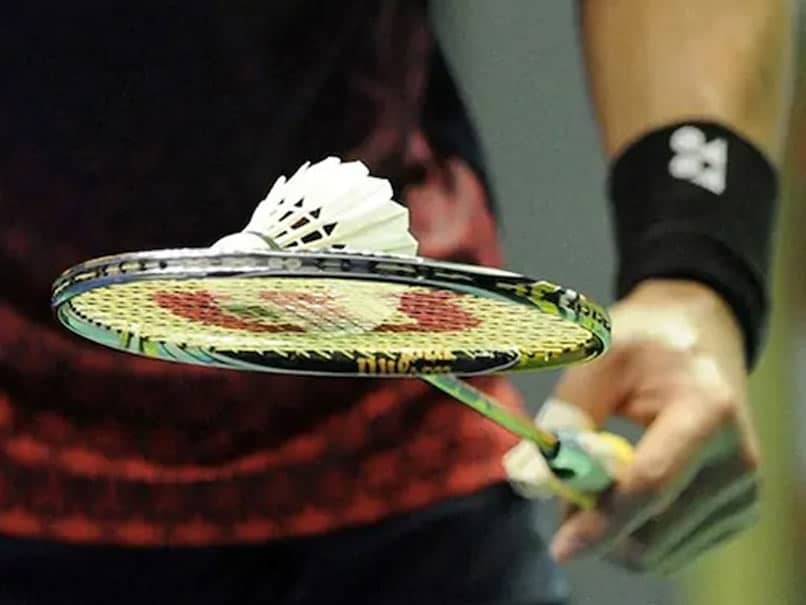 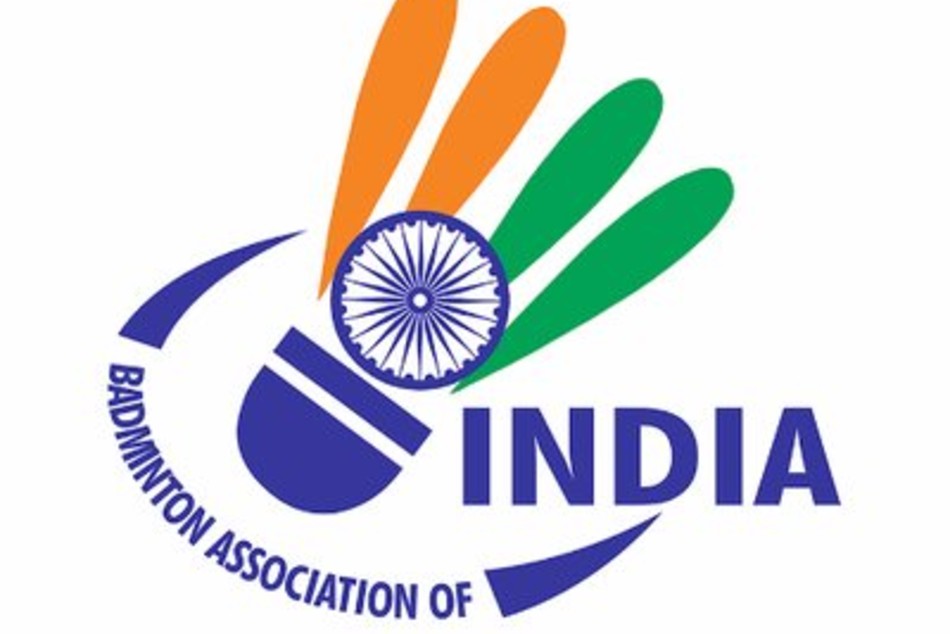 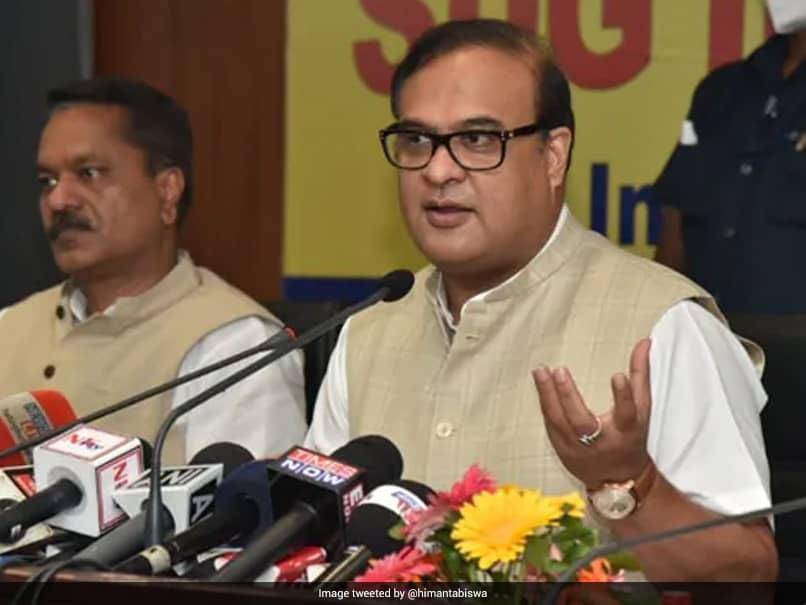 In another decision, the BWF has decided to proceed with the Denmark Open in Odense, a World Tour Event, as originally planned from October 13 to 18.

"The second tournament scheduled for Odense - the VICTOR Denmark Masters 2020 - slated for 20-25 October has been cancelled as it is no longer feasible to conduct this additional event."

In its rescheduled calender, BWF had also decided to conduct two Super 1000 events in Asia besides the HSBC World Tour Finals in November.

According to reports, the apex body had considered Indonesia as the host for the three events but the country has decided to cancel its application due to the global health crisis. "...BWF will make further announcements as soon as details are clarified," the world body said.

The Thomas and Uber Cup Final was supposed to mark the resumption of international badminton after it came to a halt in March because of the dreaded virus.

BWF said it had planned to put in place a bio-bubble for the safe return of the sport but it respects the concerns of players and member nations.

"...in view of the recent COVID-19 related developments around the world, a number of teams and individual players have elected not to travel to Denmark for tournaments in Aarhus and Odense; a choice the BWF has to respect and acknowledge.

"These are exceptional circumstances we find ourselves in and while a return to international badminton remains a priority for the BWF, the health and safety of the entire badminton community is of utmost importance."

The governing body admitted that it would not be possible to deliver a high quality tournament in the current circumstances and hence it decided to defer the event.