Pro Kabaddi League has changed the entire scenario of the sport in India, says Raju Bhavsar 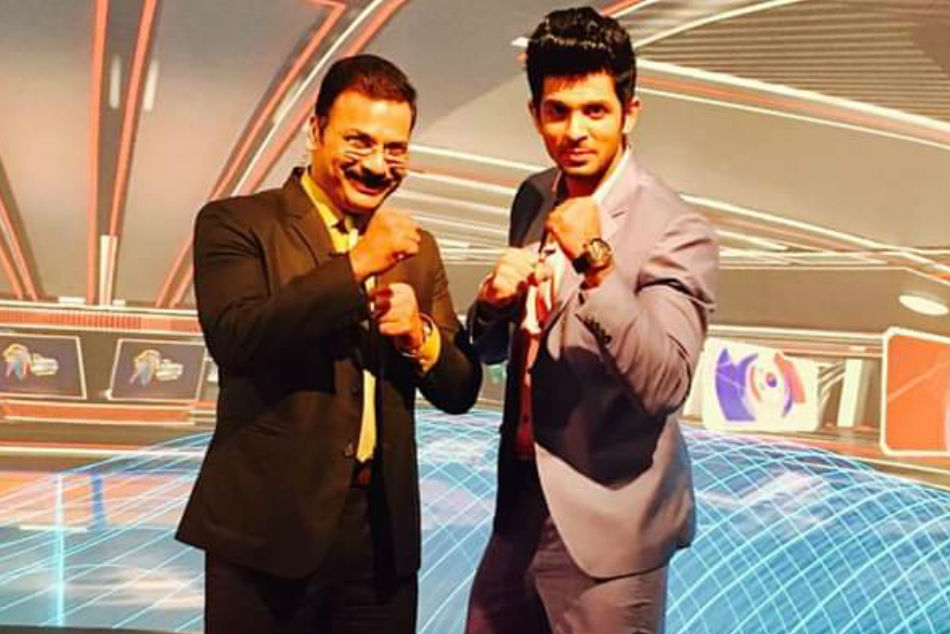