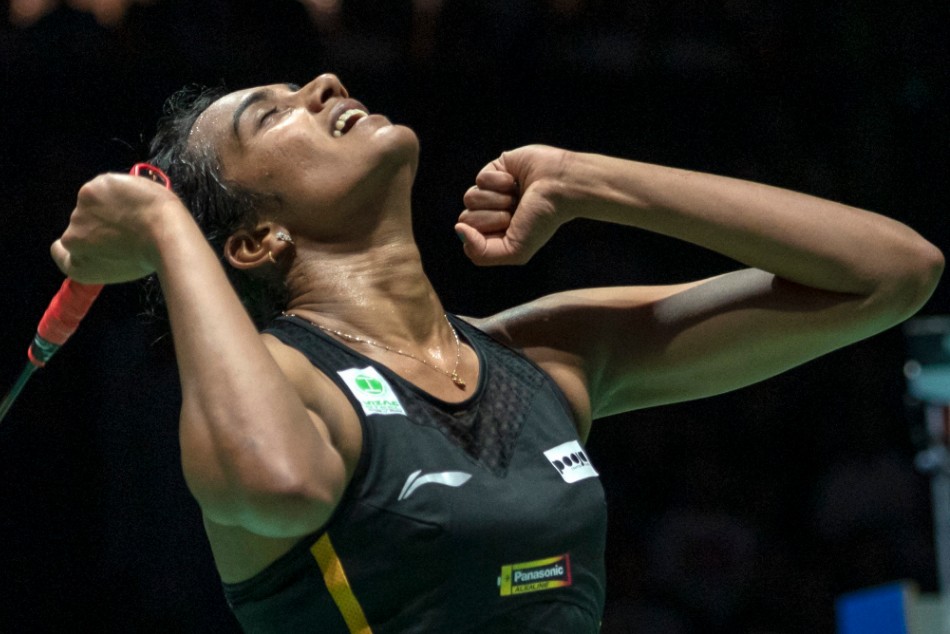 Mumbai, July 26: The world champion Indian shuttler PV Sindhu spoke not only about various facets of her career but also revealed some interesting and unknown facts in a freewheeling chat with paddler Mudit Dani on his live online chat show, 'In the Sportlight’.

Persistence is Sindhu's second name, which was evident in the way she never gave up her dream of becoming a world champion since winning her first bronze medal at the prestigious event in 2013. In Sindhu's own words, the resolve grew stronger after her big win over 2012 Olympic champion Li Xuerui following a few tough losses during her transition to the senior circuit.

“The turning point for me was when I beat Li Xuerui in 2012. She was the Olympic champion at that point of time and I beat her in the quarter-finals (of the China Masters),” reminisced the star shuttler, adding that it boosted her confidence by miles and made her work harder than ever.

A big fan of 2004 Olympic gold medalist Taufik Hidayat’s backhand and two-time Olympic champion Lin Dan’s style of play, Sindhu still fondly remembers a surprise gift she received from one of her devoted fans upon her arrival from the Rio Olympics, which was his one-month salary. “It was so touching that I remember it even today. I wrote him a letter and sent him some money,” said the World No. 7.

While Sindhu currently continues to train at home and is having a relaxed time with her family during the COVID-19 pandemic, she has also picked up new skills. “I have been learning a few things; like I paint nowadays. I am also cooking and baking. It's really interesting because earlier it was always badminton but now you are learning different stuff which is creative,” said Sindhu.

The 25-year-old also spoke of the importance of support for rising stars to excel. Support from the ecosystem like Khelo India is as essential as support from the parents; this being her parting message on the show.

This was the 16th episode of the Instagram live chat series 'In The Sportlight', by 21-year-old fast-rising Indian paddler Dani, who has already hosted Abhinav Bindra, Leander Paes, Vijender Singh, Sathiyan Gnanasekaran and Union Sports Minister Kiren Rijiju among others with the next guest being champion wrestler Bajrang Punia.