RCB vs PBKS IPL 2021 Live Streaming: When and where to watch on TV and online

It's been a roller-coaster ride for Punjab Kings so far in the second leg. They started off with a defeat against RR but then bounced back to win against SRH. Then lost against MI and again came back to win against KKR. That win against KKR in the last match kept them alive. With MI on 10 points and a game in hand and RR on 8 with a game in hand and KKR on 10, PBKS have an uphill task going forward. They need to win their remaining matches and make sure they keep improving their run rate.

Shami and Arshdeep have been brilliant with the ball. Their bowling overall has done well. It's their batting that has been their Achilles heel. The bowlers did well to restrict KKR to 165 after they were cruising at 120/2. The return of Mayank Agarwal, who missed out in the MI match due to a stiff neck, was a huge boost. He scored a quick-fire 40 off 27 and added 70 for the opening wicket with KL Rahul. Rahul made 67 off 55 but PBKS would need him to up his strike rate. The middle-order has been a problem for a long time and the likes of Nicholas Pooran, Aiden Markram and Deepak Hooda need to step up big time. Shahrukh Khan's inclusion was a good one as he hit 9-ball 22 to take PBKS past the finish line.

They might look to replace Fabian Allen with Moises Henriques.

RCB, on the other hand, are relatively in a good position with 14 points from 11 games. They would look to get to safety with a win. After losing the first two matches in the second leg, they bounced back well with two wins in two. 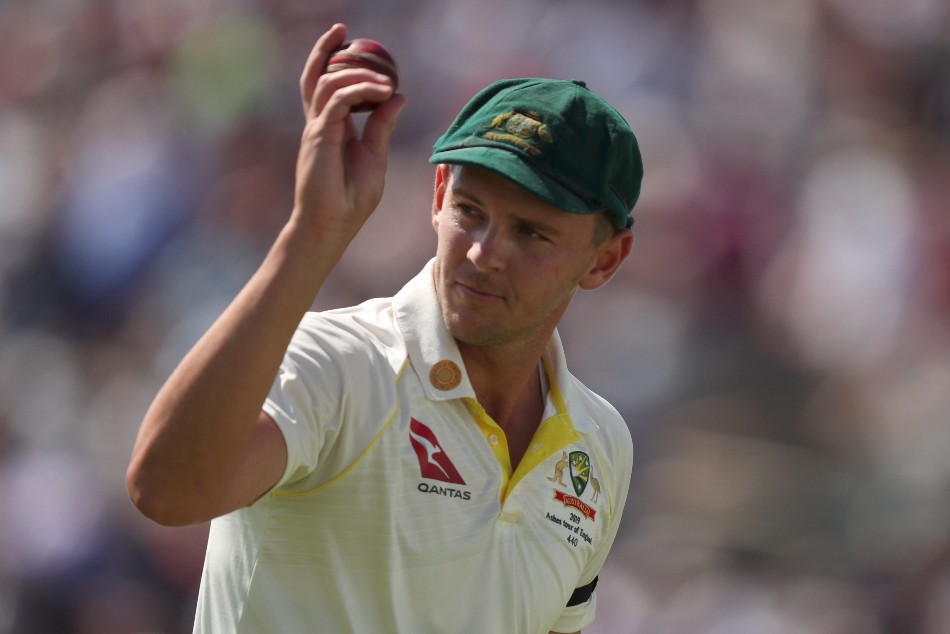 Their bowlers did well to restrict RR to 149 in the last match and then Srikar Bharat and Glenn Maxwell helped them past the finish line with ease.

Yuzvendra Chahal and Harshal Patel will be the biggest threats for the struggling PBKS batsmen.

RCB have played with freedom and their batting looks ominous with that approach. They have chopped and changed a lot and hence Kohli's sides have been unpredictable. Expect some more changes this time around as well. They have the momentum on their side while PBKS would be desperately looking to get those two crucial points. Expect another exhilarating contest.

Here's all you need to know about the 48th match of IPL 2021 between RCB and PBKS:

When will the 48th match of the IPL 2021 between RCB and PBKS take place?

The match between RCB and PBKS will take place on 3 October 2021.

What is the venue for the RCB vs PBKS match?

The match will take place at the Sharjah Cricket Stadium.

What time will the RCB vs PBKS match start?

Which TV channels will broadcast the RCB vs PBKS match?

The match will be telecast on the Star Sports Network. The live streaming of the match will also be available on Disney+ Hotstar. Besides, you can browse Firstpost.com for live updates and over-by-over commentary. 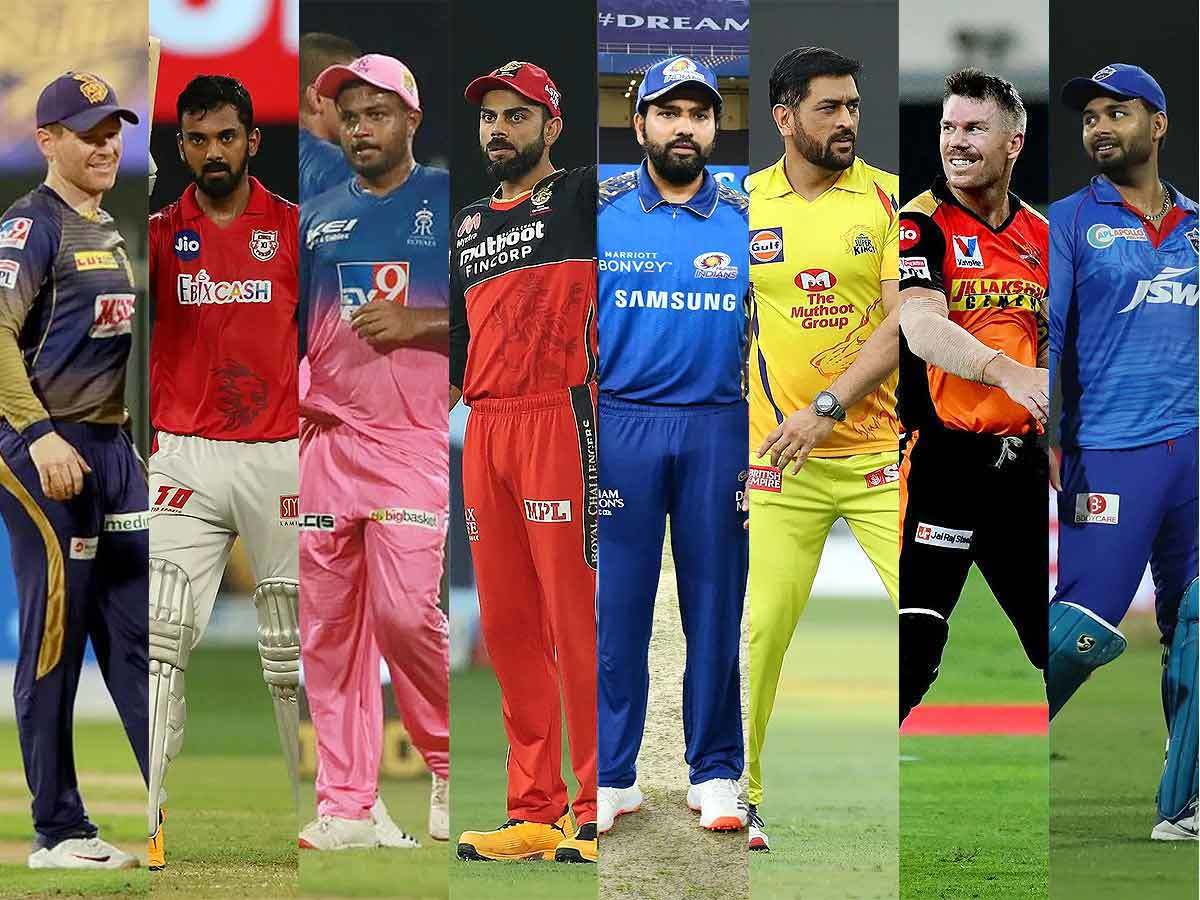