New Delhi: The BCCI seems to have ensured the participation of the Caribbean players in the remainder of the IPL as the organisers of the CPL have revised their schedule to avoid a clash of dates with the popular Indian T20 tournament.

The Indian Premier League was suspended mid-season last month after the coronavirus breached its bio-bubble and is scheduled to restart in the UAE from 19 September.

According to a report in ESPNcricinfo, the Caribbean Premier League (CPL) will now be played in St Kitts and Nevis between 26 August and 15 September, four days before the IPL's resumption.

The CPL was originally scheduled to start on 28 August and conclude on September 19.

The likes of big-hitting Chris Gayle, spinner Sunil Narine and all-rounder DJ Bravo among others are part of different IPL franchisees.

The development would please the BCCI, especially when the participation of the Australian players in the IPL is under doubt.

"Both IPL and CPL are important to CWI, to our cricketers and to fans," Ricky Skerritt, the Cricket West Indies president said. 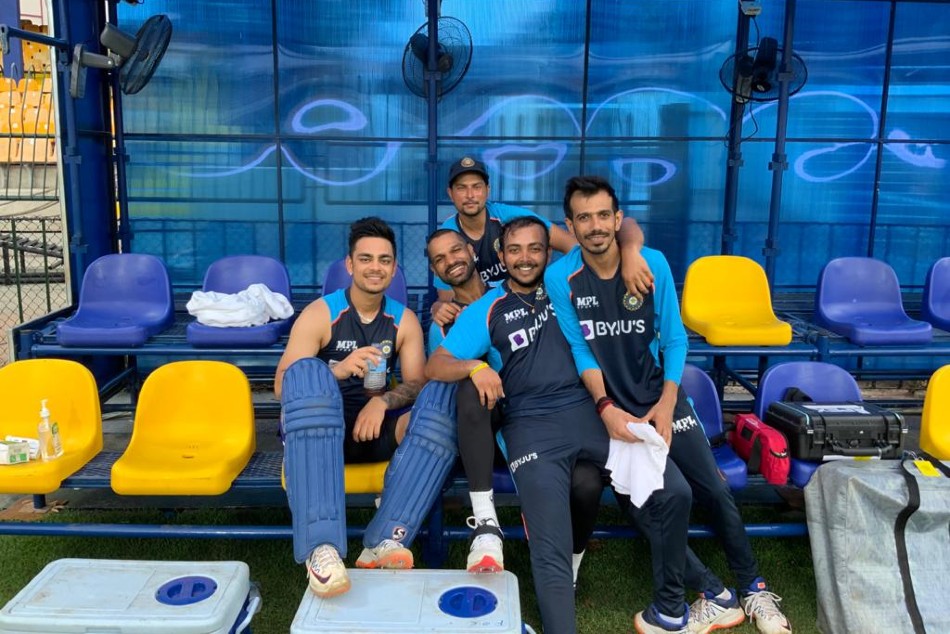 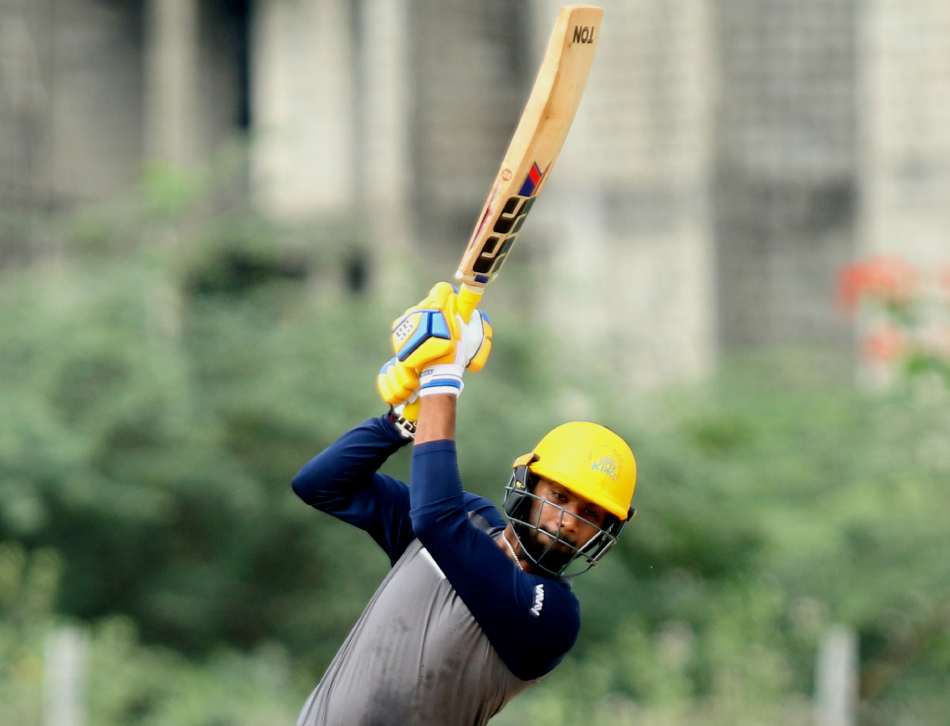 TNPL 2021: Know 9 stars who played for India and in IPL after impressing in Tamil Nadu Premier League 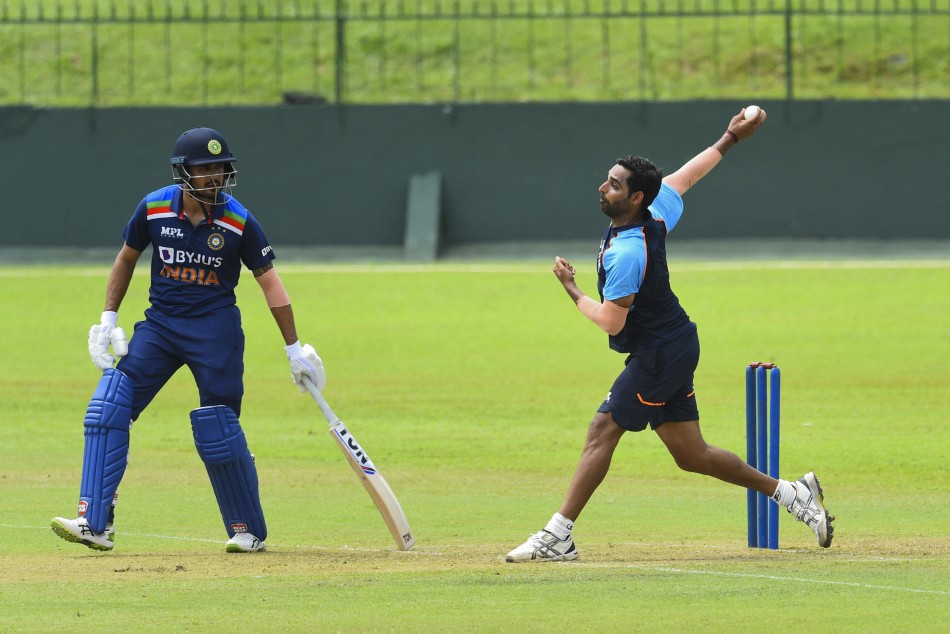 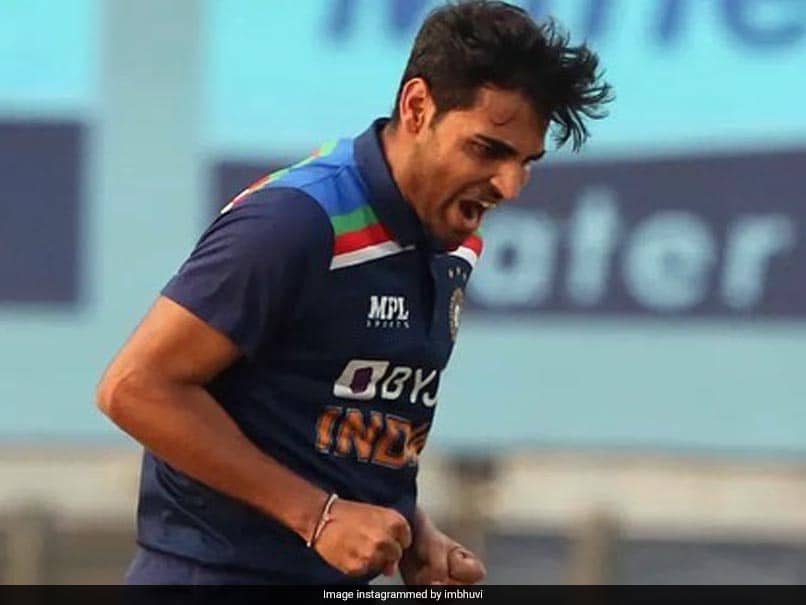 "CWI's role was to facilitate arrangements for a non-overlapping and smooth transition from one tournament to the next. Cricket administrators must collaborate if cricket is to survive the risks and costs of COVID-19."

Skerritt said they would also soon finalise the guidelines for the franchises to be part of the bio-secure bubble.

"Any bubble-related decisions are made by the local St Kitts health authorities and CPL medical advisors (same as CWI), in the context of the local COVID-19 situation," he said.

"Just four weeks ago, St Kitts recorded community spread for the first time. For over a year, all cases were imported, identified, quarantined, and recovered. The first local COVID-19 (related) death happened just two days ago," he said.