India, who have played only one series amid the COVID-19 pandemic, tour England next month to play their first Test in seven years besides three ODIs and as many T20s. Australia pacer Megan Schutt dropped a hint that India will be visiting in September though Cricket Australia is yet to announce the schedule. The tour is expected to comprise ODIs and T20 Internationals. "We have got a tour against India in mid-September," Schutt said on No Balls: The Cricket Podcast, hosted by Kate Cross and Alex Hartley.

"So, there's a couple of camps. I believe we are doing one in Darwin, which will be really cool... and then the tour against India," Schutt added. 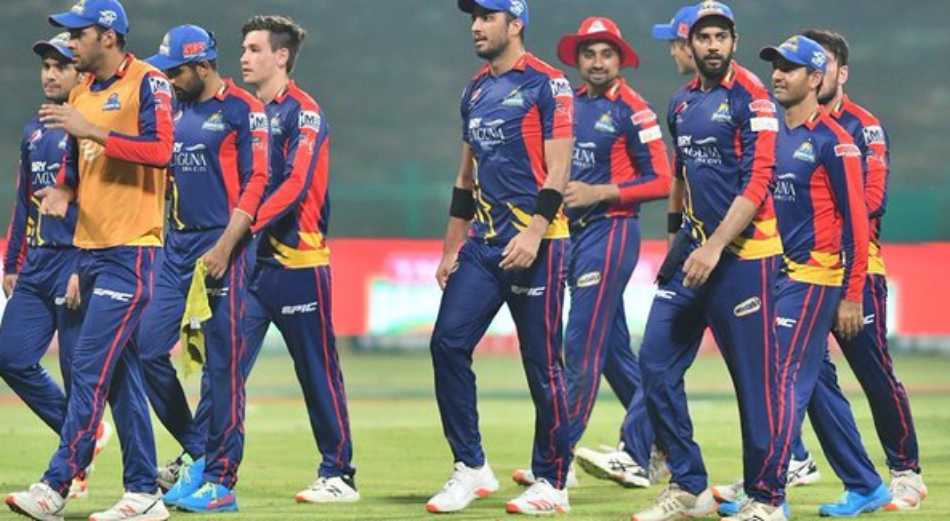 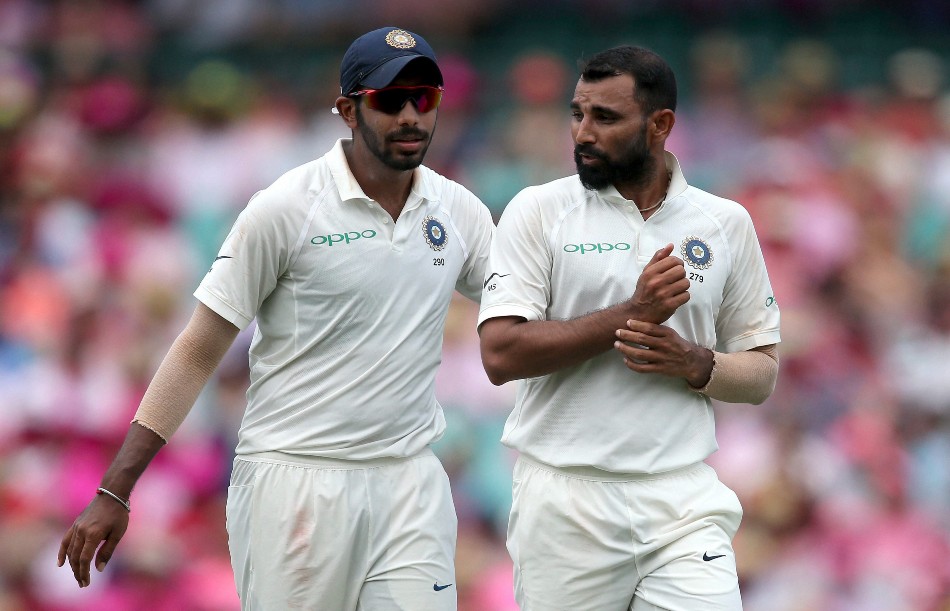 "And then pretty much from there things get crazy with Big Bash, WNCL, Ashes, World Cup, and hopefully the Commonwealth Games," Schutt said.

The BCCI, in its last Apex Council meeting, had also approved the tour of Australia ahead of the World Cup in New Zealand next year.

A home series against the West Indies was also cleared.